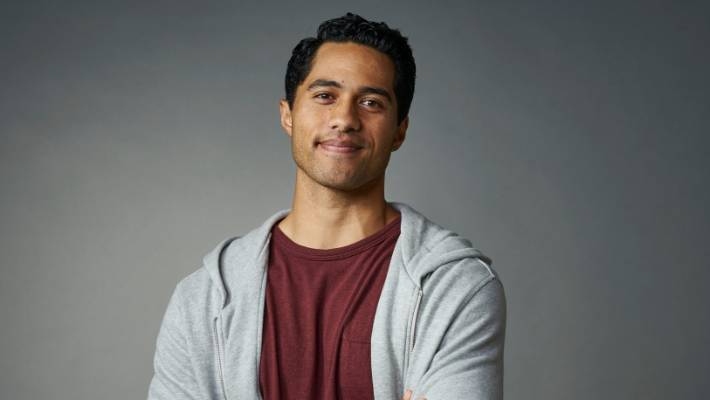 Alex Tarrant has successfully made his name notable in Hollywood. He started as an actor, appearing in short roles and some TV commercials. With his impressive acting skills, Tarrant began appearing on big screens. He earned not just a vast fortune and recognition from this but also the support of his fans worldwide. Learn Alex’s wiki regarding his dating life, nationality, and net worth in 2021.

The 31-year-old Alex Tarrant is a proud Pacific Islander, New Zealand, Maori, Polynesian by ethnicity. He is of New Zealand nationality. During his early years, he found himself falling in love with the acting world. Given this, he enrolled and graduated in 2012 from the Toi Whakaari: New Zealand Drama School. He then gradually reached his dreams to become one of the industry’s epitome actors.

As for his career, Alex got a gig in co-presenting a youth show entitled Totes Māori, portraying the role of Māori-Niuean-Samoan. In 2014, his career took off when he became part of the When We Go To War miniseries. Tarrant brought to life the character of Manaaki Kokiri. Apart from this, he also appeared in the show Tatau as Maui Vaipiti in the same year and a recurring role in the Australian hit show 800 Words as Ike. 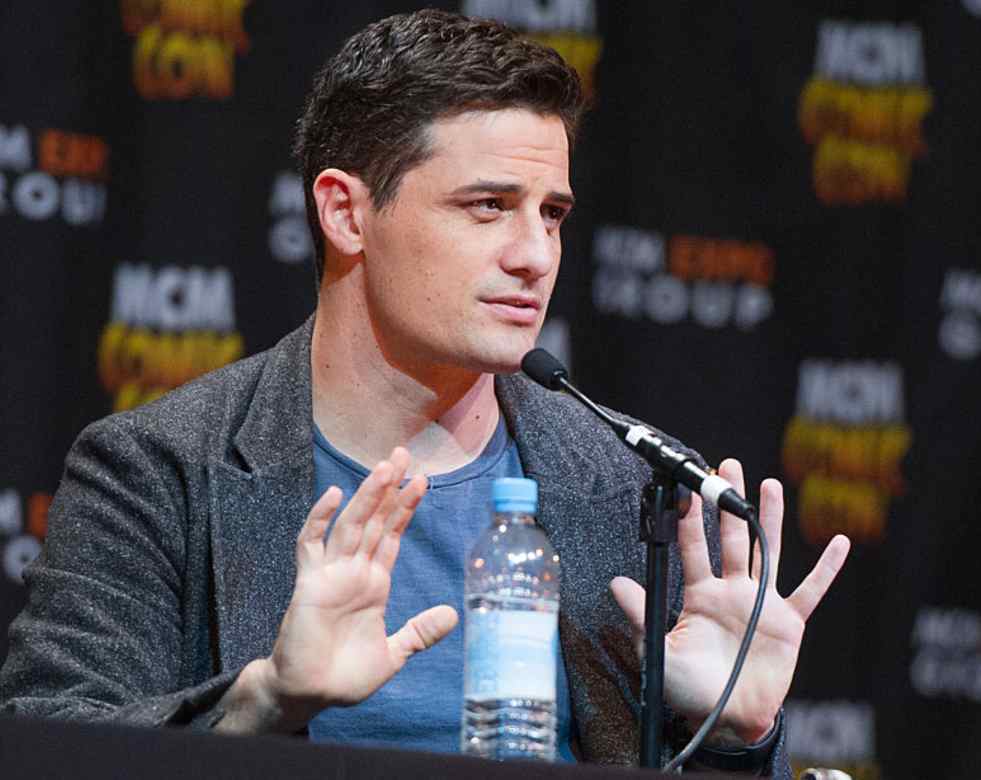 Further, Tarrant was one of the Shortland Street soap opera casts as Lincoln Kimiora from 2018 to 2019. He also found the chance to be featured in The Other Side of Heaven 2: Fire of Faith, where he portrayed the character of Toutai Paletu’a.

Apart from his movie credits, the actor also has multiple TV credits. It includes the 2020 series Loner, playing the role of Joel. In today’s present, he stars in the TV series NCIS: Hawai’i, portraying the lead character of Kai Holman. In 2022, he will be part of the upcoming TV series, The Lord of the Rings. His other shows include Vegas in 2021, where he portrayed the role of Joe Tierney. In the same year, he also appeared in the Night Raiders.

Among all these, Alex Tarrant is best recognized for his acting performance in NCIS: Hawai’i, where he portrayed Kai Holman. His character, Kai, was born in Waimanalo, Hawaii. And what’s more to this is he holds an impressive record in the field of Interscholastic League. 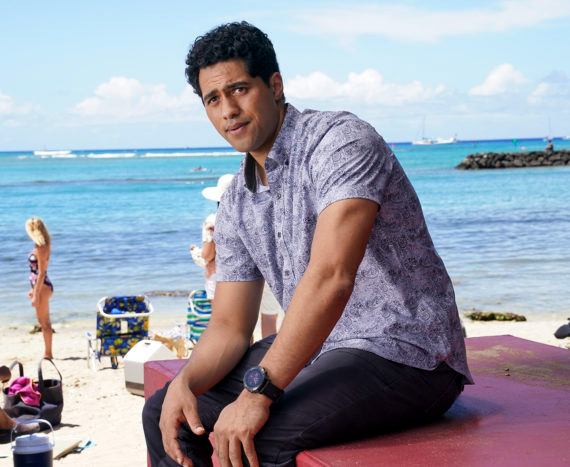 When his mother died, Kai Holman left the Island and tried his luck in joining the Marines. After years in service, he found out that his father had gotten sick. Given this, Kai needed to return home to take care of him for a faster recovery. Due to his coming home, he became a field agent in the NCIS.

With his years of service in the film industry, it’s not a surprise that Alex Tarrant made a vast fortune from his acting escapades. The famed actor earned a substantial net worth, according to Net Worth Post. His net worth ranges to $16 Million as of today’s 2021. Given that he has a lot of upcoming movies and TV shows, Alex’s cash earnings will possibly be more than he has today.

Married to wife? Or dating a girlfriend?

Behind his life in the limelight, Alex found love long before he succeeded on various small-screen appearances. He fell in love with his fellow star, Luci Hare. The duo met way back in their years of attending Toi Whakaari New Zealand Drama School last 2010. Their careers both took off on the bigger screen with their impressive acting skills.

In 2015, Alex’s girlfriend, Luci Hare, became part of the comedy series Auckward Love, in which Alex was also one of the guest stars. In the same year, the actor starred in the film Tatau. According to him, their relationship is not just a mere couple but also co-workers in the entertainment field. During his appearance in an interview with the NZ Herald, he shared his thoughts,

“I’m lucky to have her as my partner in crime and best friend.” He then added, “I am so happy we are on this creative journey together.”

Alex Tarrant with his girlfriend, Luci Hare, and son

With the years of working together, their relationship grew fondly. In 2017, Alex Tarrant decided to ask Luci’s hand for marriage on New Year’s Eve. And without a single doubt, the actress gave her sweetest yes. Alex and his fiance, Luci, blissfully welcomed their son Beaumont throughout the years of togetherness. For Alex, being a father is indeed a dream come true.