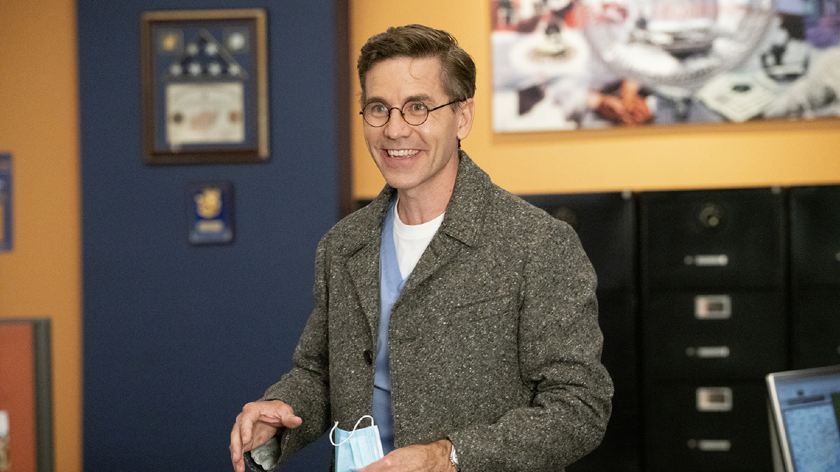 Brian Dietzen is a simple man until after his rise to stardom with his role in NCIS. He loves his kids and his job. He is filled with optimism and positivity which probably landed him the role in NCIS as Dr. Jimmy Palmer.

But, was NCIS the only role he had in his acting career? Well, let’s find out more about him regarding his wife, net worth, and age.

Jimmy Palmer is the chief medical examiner of the NCIS team; handling every operation and autopsy needed by the team from the recovered bodies of the victims to determine their cause of death.

He’s worked alongside some of the greats, such as Mark Harmon and David McCallum. The role of Jimmy Palmer gave Brian Dietzen the popularity he needed to take things in his career to new heights. Jimmy Palmer from NCIS had a few appearances in his first season in Season 10 but quickly got a major role in the succeeding seasons since he is known to be the optimistic and ecstatic piece of the police crew. 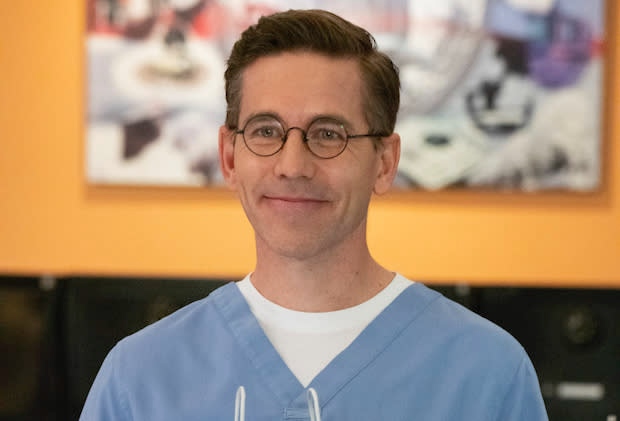 Before becoming the medical assistant turned chief medical examiner in the NCIS series, Brian Dietzen, born on November 14, 1977 (44 years old) already had the talent and passion for public arts as a young boy. He developed these emotions for acting once in a play during his second grade, and he continued to strive for his theatrical plays during his high school years.

He further developed his skills and continued to chase his passion in acting, that time acting in several plays such as Equus,’ ‘Same Time, Next Year’ and ‘Waiting for Godot”.

He then expanded his reach outside of his comfort zone, aiming towards films and TV series like “My Guide to Becoming a Rockstar and The Oldest Man in Show Biz”.

Brian also appeared in one final play as ‘Ghost’ in the critically acclaimed independent film “Purgatory House” in 2004. This film bagged 12 festival awards in 25 different locations. Then in the same year, he got his most memorable role as Jimmy Palmer in NCIS, first being a supporting role in a few episodes until Season 12 of the show. There he became a regular and showed his talent within the portrayal of his character. His time as Jimmy Palmer also bloomed his net worth to a whopping $1,940,00.00, showing that his hard work and effort paid off ever since the start of his acting career.

Brian Dietzen started playing Jimmy Palmer back in NCIS in 2004 as a support role. Still, he was promoted to a regular in the series as his character became the chief medical examiner of NCIS. Since then, his net worth amounts up to $1,940,000.00

Brian Dietzen’s wife passed away on COVID-19. Is it True or rumor?

NO, Brian Dietzen’s wife is still alive and having time with their children. The person who died from COVID-19 is his character’s, Jimmy Palmer’s wife, Breena. It was an event that hit home for Brian Dietzen and the cast of NCIS.

Before he was handed the script, he was warned by the crew that his character’s wife would die from COVID. If you’ve been watching NCIS consistently, you should know that Jimmy Palmer is the brightest and most optimistic in the cast. Brian Dietzen, mentally and emotionally prepared for it as someone sunny and warm as Jimmy, now took a turn to the other side when his wife lost the battle. 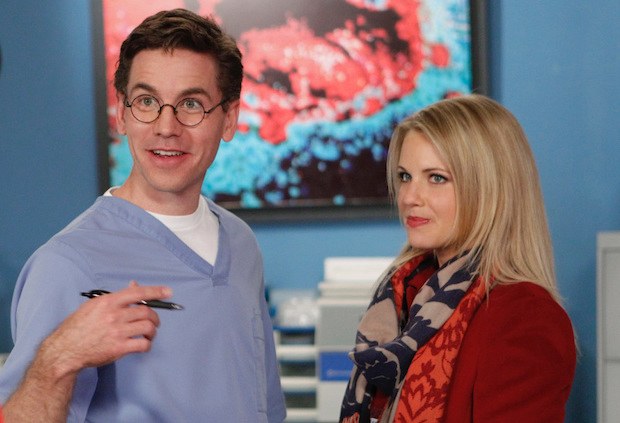 Jimmy Palmer from NCIS added that this significant event was important for everyone. It can hit everyone’s life outside of the entertainment industry and remind that everyone should be prepared that it can happen anytime.

Although it was part of the storyline and script, it still brought a new level of hurt as it escalated to Michelle Pierce, the actor who plays Jimmy Palmer’s wife, Breena, who won’t act with them anymore. Brian Dietzen felt incredibly sad that he wouldn’t work with Michelle anymore as his on-screen wife. He added that Michelle was a great actor, and her character was underused, which is an opportunity that was missed by the crew.

Just a bit of backstory on their relationship; Jimmy met Breena first at work since they share a common interest in medical technology as Breena’s profession was a mortician. They started hitting it off, and things went well and rocky since Jimmy had to commit to multiple overnights over date nights. But alas, their relationship blossomed into marriage on Season 12 of the show. After which everyone in NCIS was excited about, they had a kid until season 19 started when Breena had already died.

It’s our pleasure to say that his real wife, Kelly, is still alive with their two children.

His Wife and Kids

Brian Dietzen is currently married to his wife, Kelly, who has been a midwife ever since 2004. Their love story is quite typical of a teenager. They met way back in 2000 at parties and instantly developed feelings for each other. Those feelings bloomed and turned into dates, and later on, the couple already planned their future together. Now, they have two beautiful children; a son and a daughter. 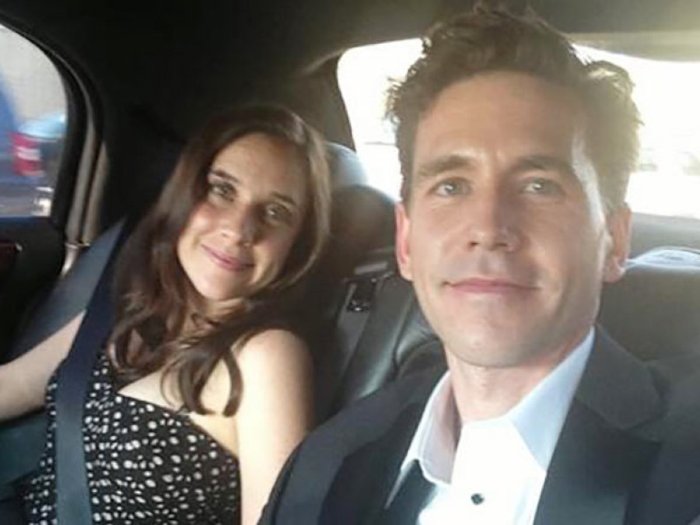 Brian Dietzen taking a selfie with his wife, Kelly Dietzen

Unfortunately, there are no sources that disclose their son’s and daughter’s names to the public.