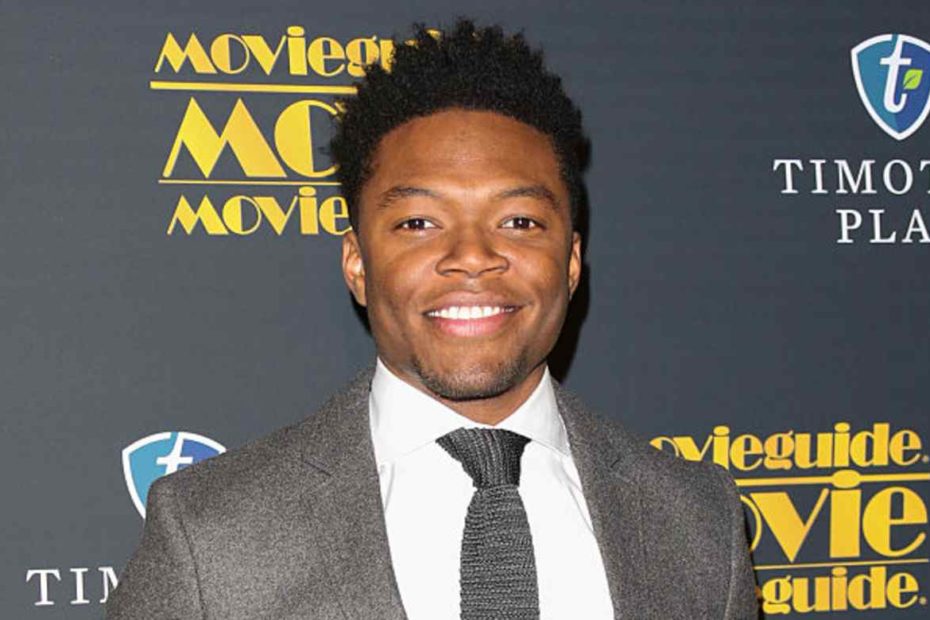 If you’re looking for grit, street smarts, and a whole lot of determination within a person, Caleb Castille is the man. Coming from an athletic and renowned football family, Caleb followed in his family’s footsteps in becoming a football star. Still, life had a sudden change of plans for Caleb as he pursued acting soon after his football career in school.

Let’s look at how Caleb faced the hardships of becoming a football player and an actor through his early life and childhood days. His net worth is revealed here.

Born in Columbus, Georgia, on September 9, 1991, Joshua ‘Caleb’ Castille belongs to a family of renowned football players who made their legacies in the field. Being the third generation of the family’s legacy in Football, Caleb followed his father, Jeremiah, and his brother’s, Time and Simeon, footsteps in becoming the next football star in their familial bloodline.

Caleb continued the legacy of their family in his education. He played football at the prestigious Briarwood Christian High School, where he made a name for himself as a great defensive back and receiver in his time. In 2010, Caleb graduated from Briarwood and became the next Castille brother who went to play for Alabama’s Crimson Tide after graduating from Briarwood. 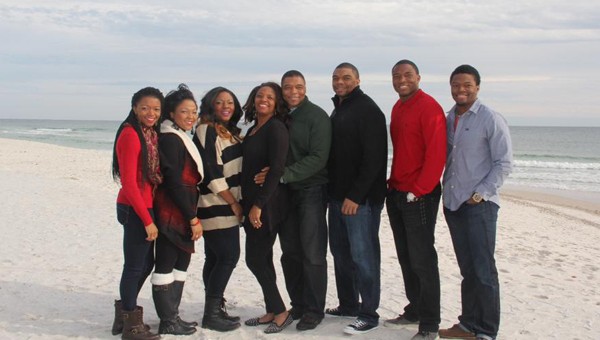 Caleb Castille with his parents and siblings

If you have watched the football movie “Rudy,” then you’d know that Caleb’s life is similar to this. Caleb never relied on his family’s name to have an easy way in. Caleb turned down multiple opportunities and scholarships from prestigious universities to get into the JUST University of Alabama. Even though he carries his family’s name, Caleb was not a star during his freshman year. He had to be intelligent and opportunistic during try-outs, camps, and even everyday practices as a walk-in player.

In 2010, all the hard work paid off for the young athlete, as he got a position as a cornerback, getting back-to-back championships for the Crimson Tide. 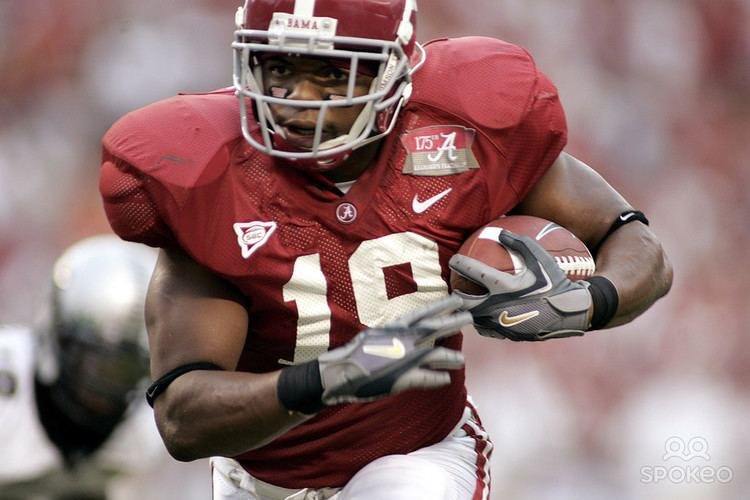 During 2013, Caleb turned against his family’s tradition of professional football, and surprisingly, pursued an acting career.

Caleb’s acting career started in 2014. But before that, he worked hard endlessly and did things his way to reach the top of stardom. He composed headshots, drove countless miles, woke up for auditions outside his hometown, and attended every casting call he could join, even if it took him to farther areas in the region.

But Caleb’s adaptive personality made quick work of him becoming a model. He embraced the career, and later on, he appeared in multiple print ads of Nike and Adidas, two of the biggest shoe retailers in the world. Amidst his eagerness and enthusiasm to continue landing roles, he made a promise to himself that he wouldn’t even audition for religious roles or a typical derogatory depiction of an African-American boy.

His first film debut started in 2015 in Woodlawn, produced by the Erwin Brothers, also Burningham boys. Caleb did not get this role instantly. He fought for it over the hundreds and thousands of actors and football players who auditioned for the position. Unfortunately, the crew did not pick Caleb on his 1st attempt for Tony Nathan.

However, Caleb was undaunted by the news. Woodlawn actor still pursued the role, knowing that the directors had already chosen another actor. He was selected as a stunt double, but this is his opportunity; he trained with his trainers, coordinators, and crew team to play the role. Weeks of hard work and constant effort later, Caleb was chosen by the directors to play Tony Nathan.

Caleb has several T.V. shows that he starred in before going into NCIS, such as Tell Me A Story, Run the Race, and The World We Make. Then, he was cast as Special Agent Devin Roundtree in NCIS, the C.B.S. hit police-crime series. Devin Roundtree from NCIS was only present for three episodes of Season 11 but was promoted to be a regular role for Season 12 of the show. 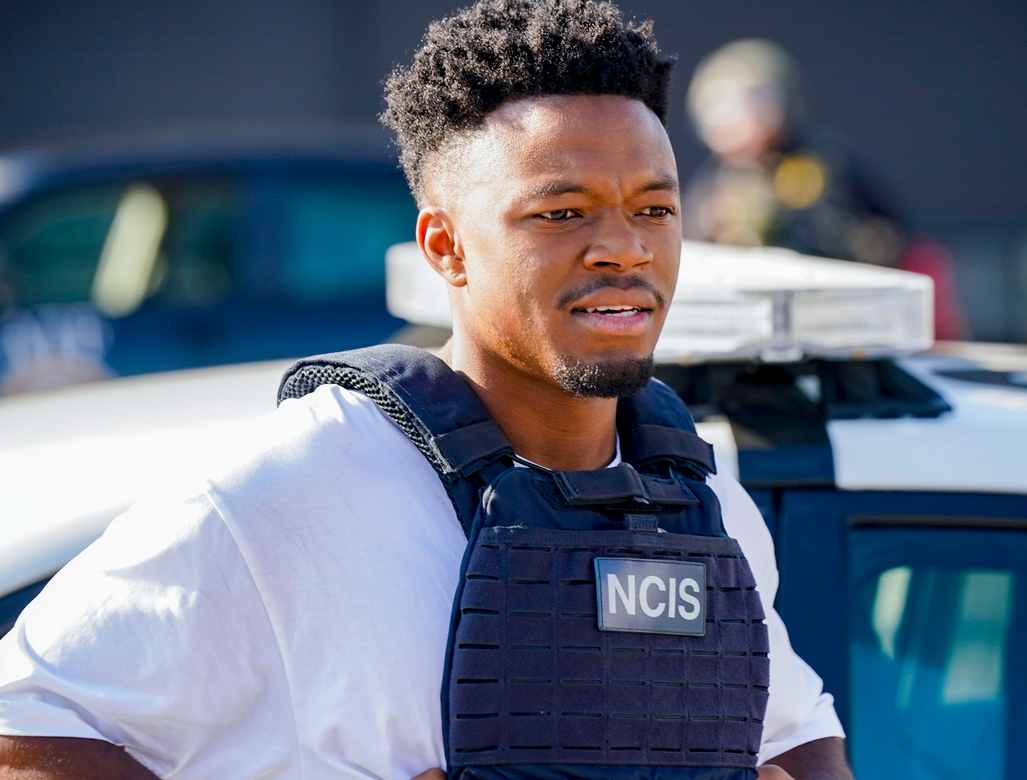 Luckily for those fans of Caleb Castille, he is not currently in a relationship, and therefore single as of 2021. He had one relationship previously, but his ex-girlfriend’s details were not disclosed to the public.

Caleb Castille’s career as a movie actor had earned him a total net worth of $1,500,000.00. This fortune is the fruit of what he did for his role in Woodland and his previous modeling stints before he became a regular actor.

Caleb’s journey to his stardom taught us the true meaning of passion, relentlessness, grit, and effort to make it work regardless of daunting news and circumstances in life. Caleb’s willingness to stray from the family tradition to pursue a new career is something we can all learn from.