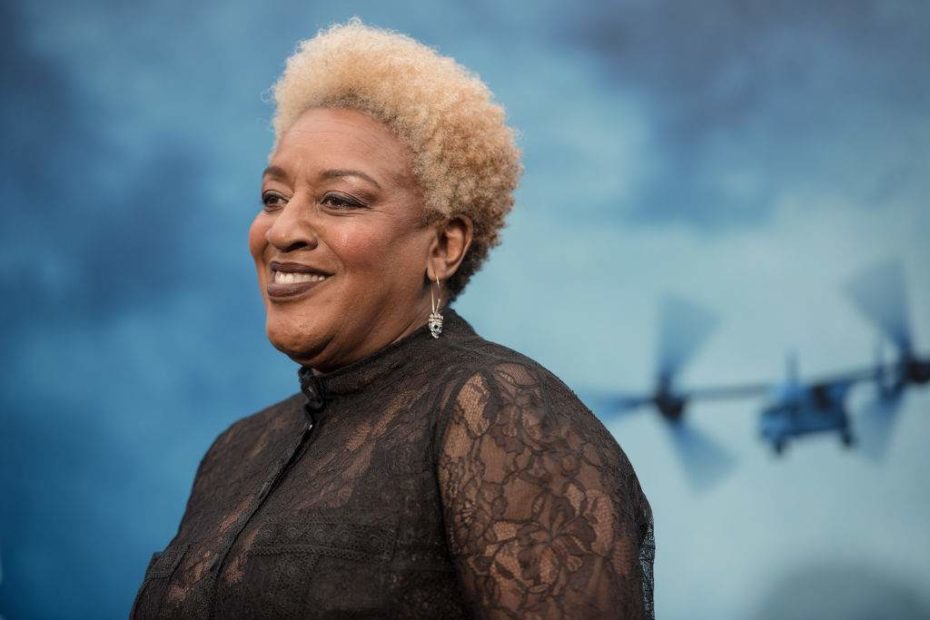 CCH Pounder is an iconic top-notch Guyanese-American actress. She has taken part in several movies, miniseries, TV movies, and video games. And she was being cast in a cameo role on well-known television series. As much as she played various roles for different projects, she is often chosen to act as a doctor or detective in many television series.

CCH Pounder, or Christine Hilaria Pounder, was from Georgetown, British Guiana. She will turn 69 this coming December 25 as she was born in 1952. The actress is best known for her role in Avatar, The Shield, and NCIS: New Orleans.

There are several noteworthy particulars to catch on relating to CCH and her family, and you will find out about them now.

CCH Pounder landed a part in the NCIS: New Orleans series, where she portrayed the character of Dr. Loretta Wade. Dr.Wade is the Jefferson Parish forensic pathologist/medical examiner. Her workplace is tied-up with the NCIS for forensics and autopsies.

Being their resident chief medical examiner, it’s her responsibility to check over the bodies for traces that are usually crucial to unlocking the secret behind the dead’s passing. Her job isn’t simple, yet, in some way, Wade always appears to handle her work with an authoritarian but cheery disposition.

Loretta Wade from NCIS almost said no to the project, according to her interview in 2018. Being a woman of color who has been striving her way to the entertainment industry since 1979, she has noticed that she usually gets featured in dominant parts where her character’s sole distinctive feature is that she’s adamant. Considering the NCIS series is a crime procedural show, she was first worried that Wade would never become a well-respected character. And that caused her to be reluctant regarding accepting the offer. 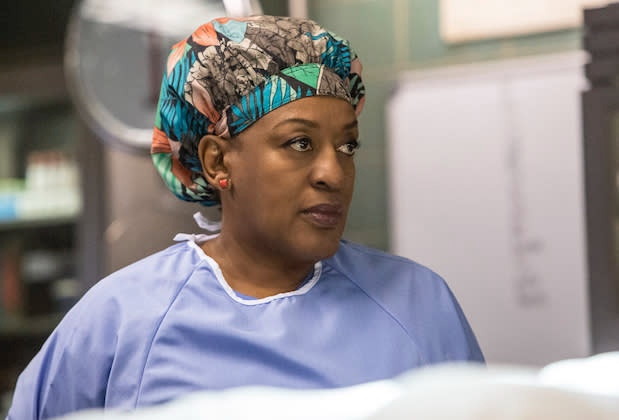 The actress had another dilemma. Black actors can become cast aside even when portraying presidents or elite constables since the stint are usually familiar and not versatile roles. But the writers of the series made sure that Dr. Loretta Wade was a competent character from day one, and she just attained more power as the show pushed forward.

And Loretta Wade revealed that she enjoyed playing the role so much and was fascinated by the entire idea of forensic pathology. As stated by her, as she’s portraying Wade, Pounder starts to discover many aspects that might unwrap, so she believes that she’s going to enjoy the series.

Pounder acquired a decent amount of salary from her long-time career. As of 2021, she accumulated an approximate net worth of $6 million. Loretta Wade’s primary income source came from her profession as an actress, monetizing herself on different social media channels, and making appearances in public events. 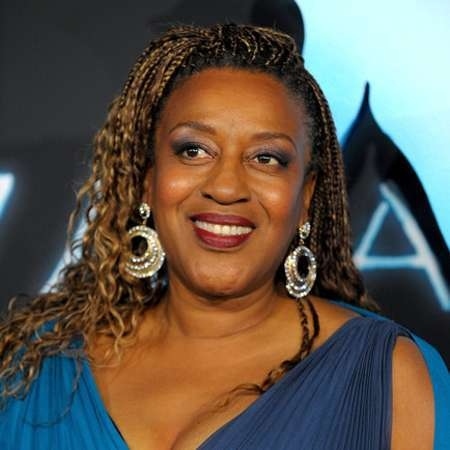 According to reports, she receives roughly $50,000 for every episode in NCIS alone, so how much more if totaled all her earnings to her entire TV career.

Throughout her ten years in the Hollywood scene, she has likewise tried out voice-acting, giving voice to various animated film and video game characters, along with being the voice behind some documentaries. Let’s add the fact that she’s been nominated several times in many award-giving bodies and bagged awards. We can assume that it increases her reputation and adds more to her value as an actress.

CCH Pounder is a committed actress whose struggles and devotion have allowed her to pursue her dream goals. Notwithstanding that she started her calling in her mid-30s, she was still able to accomplish her immediate and long-term goals at the right moment.

CCH Pounder spends much time on her profession; however, she does not forget her duty in her family as a wife and a mother. She was once blissfully wedded to Boubacar Kone. Pounder’s husband courted his wife for some years before deciding to walk down the aisle in 1991. The actress and his deceased husband appear to have lived a merry and joyous life together and had three children.

Boubacar Kone was born on October 25, 1942 in Senegal. He is a historical center keeper and a famous Senegalese anthropologist. He went to the Institute of International Journalism in Strasburg, France as an understudy.

Furthermore, CCH’s spouse established the Musee Boribana in Dakar with CCH Pounder in 1997. It is a museum of contemporary art that displays the masterpieces of African diaspora artists. From that moment, it has turned into an aesthetic and cultural place exhibiting over 400 creations – from sketches and photographs to tapestries and sculptures. And in 2014, the couple entrusted the museum to the Senegalese residents. 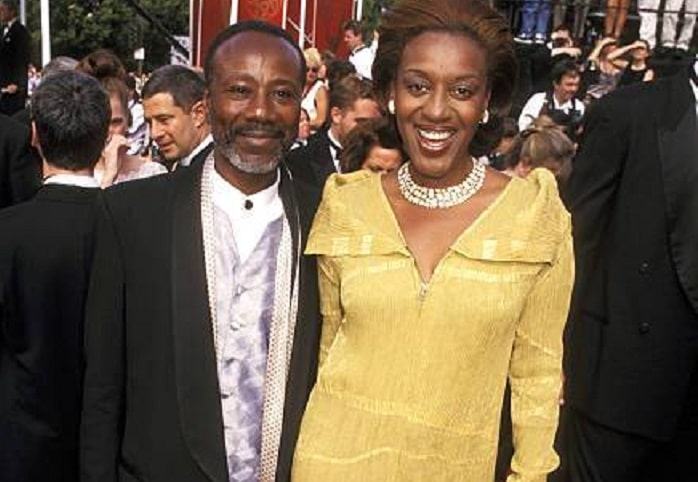 Unfortunately, Boubacar Kone left the world on August 3, 2016, due to natural causes, leaving his wife CCH Pounder and three kids. His life with his family seems to have been packed with happiness and satisfaction. His obituary states that the couple additionally built the Pounder-Kone Art Space in Los Angeles.

For the time being, CCH Pounder is not married and not engaged in any love affair as 25 years of being married to Kone is something worth keeping. The actress also chooses to have his personal life in private, which many believe she is content with being single and living with her kids and grandchildren.

Before Kone passed away, the married couple was blessed to have three kids – a son and two daughters. Their eldest was born in 1971 and named her Nicole Kone. She was followed by Libya Kone, who was born in 1973. Then in 1982, they welcomed their youngest son, Matthew Kone. 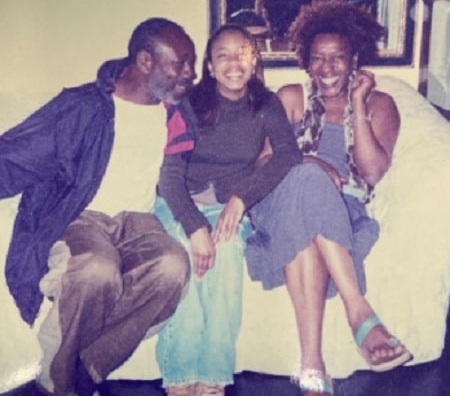 CH Pounder with her husband and eldest daughter, Libya Kone

Pounder and Kone wanted to give a normal life to their three kids and not to be the public’s center of attention. They wanted the kids to enjoy a life away from the limelight. As a result, they didn’t have work in the show business, unlike Pounder. Instead, they chose to excel and be a successful individual in another field.