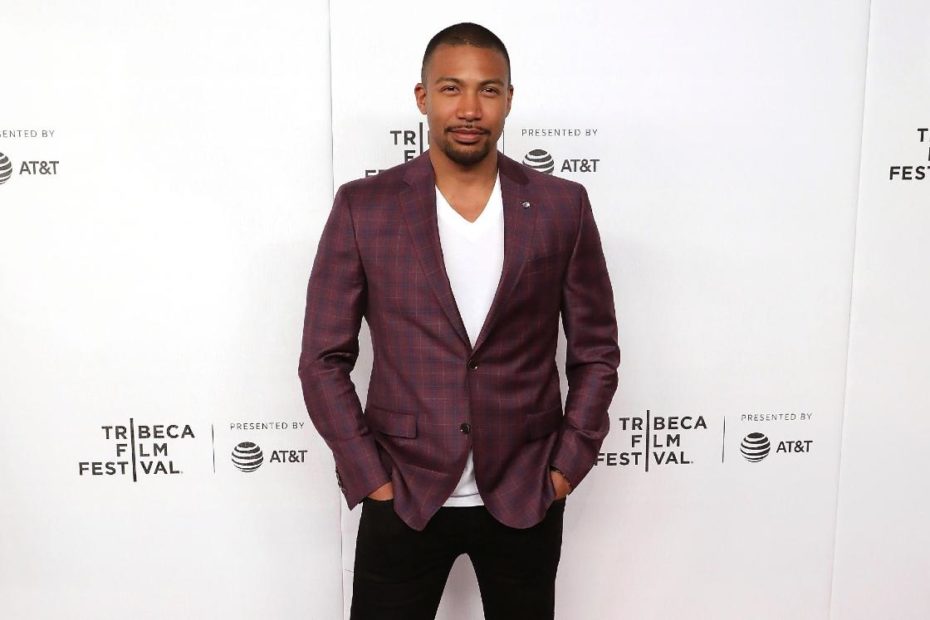 Charles Michael Davis has established a name for himself in the entertainment industry as a great American actor, photographer, and model. With his charismatic works in various shows and series, he made himself meteorically rise to stardom. Charles appeared in multiple films, but what made him even known in public was when he brought to life the character of Marcel in the American TV drama, The Originals. Who is Charles married to? Find his net worth in 2021.

Before he became a prominent public personality, the 37-year-old Charles Michael Davis, born on December 1, 1984, started his professional career as an actor with guest-roles at the age of 21. Throughout his endeavor, he is well-supported by his beloved parents – Marina Davis, from Manila, Philippines, and Charles Davis, from Kentucky. With his enthusiastic determination and constant support from the people behind him, Charles reaped the victory he crafted for quite long years.

The American actor became part of various Hollywood films, making his name notable within and outside the United States. For Charles, one of the best action dramas he has been with so far was the long-running TV series NCIS. 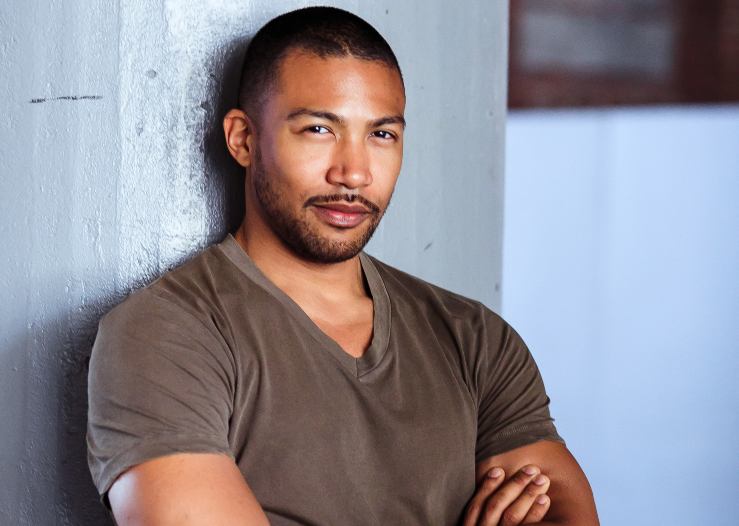 However, before he landed his acting endeavors, Chris attended Wings Model Management and Miami University. He started his career as a model after confirming and signing the contract with a talent agency called Actors, Models, and Talent for Christ (AMTC). Lucky for him, he made this passion a thriving one as he appeared in various commercials and print ads, like Footlocker and Nike.

Special Agent Quentin Carter, played by Charles Michael Davis, has been introduced since Season 6 during the NCIS: New Orleans. He replaced the character of NCIS Special Agent Christopher “Chris” Lasalle, portrayed by Lucas Black. The actor is set to return as quite a cocky man yet a dedicated agent. His upfront priority is not to make friends with the people around him but to seek and provide justice for the victims of injustices and make the world a better place to live. Special Agent Carter is indeed a man who is faithful enough to his assigned duty and obligation as an officer. 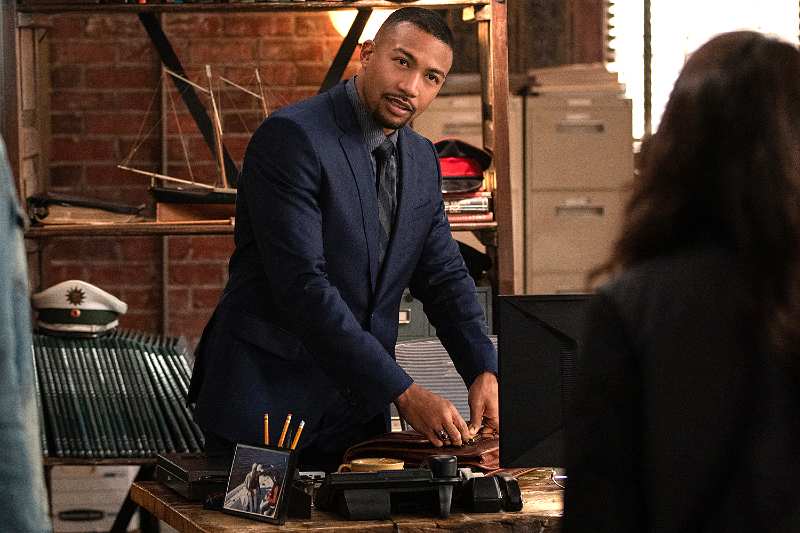 Charles Michael plays the role of Quentin Carter on NCIS

Apart from his successful appearance in the NCIS: New Orleans, Charles was also featured in multiple notable TV shows, including the Disney Channel’s That’s So Raven, playing the character of Trevor. In 2011, he portrayed the role of Liam in the American film Switched at Birth. Charles also has a recurring role as the quarterback for the San Diego Sabers, Kwan Kirkland on 2011 The Game.

Afterward, he became part of the show Grey’s Anatomy, portraying the character of Dr. Jason Myers. After two years, the actor landed himself on the TV drama, The Original, performing the role of Marcel, one of the show’s leading actors.

Davis’ successful acting appearance further rose to prominence when he appeared in various Hollywood movies, including the Battle Scars as Ramirez in 2015. After three years, he successfully made it on top of his career when he became part of the 2018 movie No Sleep ‘Til Christmas, portraying the character of Josh Wright. Following year, he acted the role of Jeff Williams in the movie Same Time, Next Christmas.

Prior to these years, Chris confidently jumped from being an actor to a director in 2017. He stepped behind the lens in the set of Originals, making his directorial debut on the film The Originals, specifically in episode four, High Water and a Devil’s Daughter.

The famed American actor and director spent a long career in the entertainment world, spanning almost two decades now. Through the proceeds from his successful years from his passions, he has been able to earn a modest fortune. According to a credible source, Chris has a whopping net worth of $ 800 thousand.

Is Charles Michael Davis married to his wife?

Aside from his life on-screen, Charles also has a fair share of a story about his love life. In 2014, the actor pooled the news regarding his romantic connection with the famed choreographer, yoga influencer, and model Katrina Amato. Charles and his wife, Katrina sweetly wished valentine’s day to each other through their various social media accounts.

However, their relationship ended last September 19, 2014. The actor confirmed the sad news during his appearance in the CBS talk show The Talk. 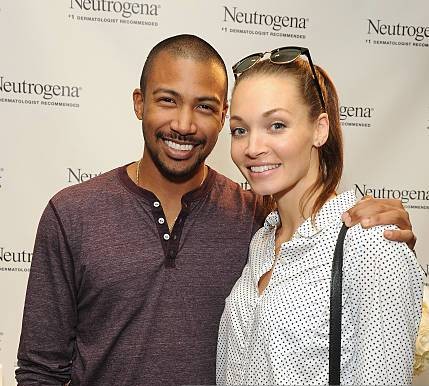 Years later, he opened his heart again for the Australian model Monika Clarke. Months later, Charle’s fans started speculating that they separated and the actor got engaged to a prominent actress Nida Khurshid. The actor does not confirm this news since he is not fond of revealing his private life on social media platforms.

As of now, most of the credible sources on the internet asserted that the actor is still currently single and not tied with any romantic engagements.