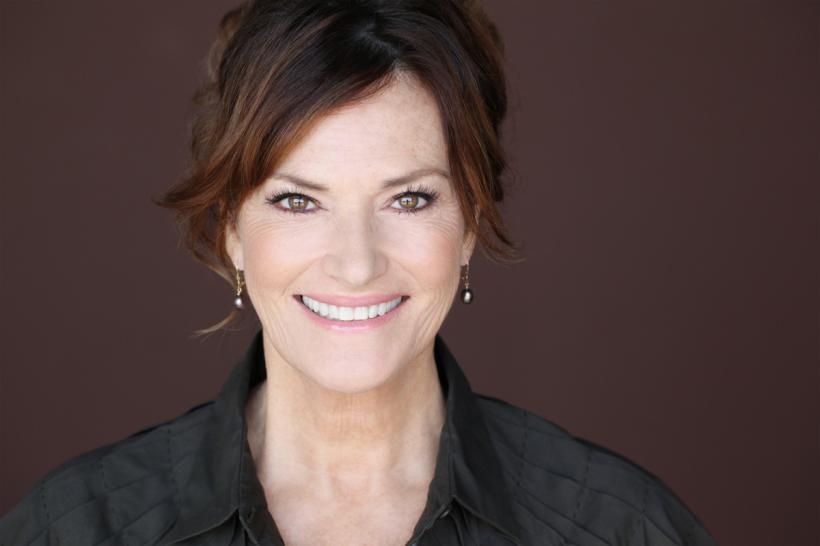 Little do we know about Chelsea Field, other than being the wife of celebrity Scott Bakula. However, did you know that Chelsea, like her husband, has an exceptional talent for arts? Specifically, acting and dancing.

We’re here to find out more about what Chelsea Field has done for her career. Also, her age and net worth in 2021 are explored here.

You can say that Chelsea and Scott are a power couple; why? They are both thriving at their respective acting careers, and they are in the same show together, NCIS: New Orleans. Scott Bakula plays the old and wise Dwayne Pride, while Chelsea plays Rita Devereaux, who is also the lover of Dwayne in the show. Their roles and similarities in real life mirror Scott and Chelsea’s relationship: strong, happy, and healthy. 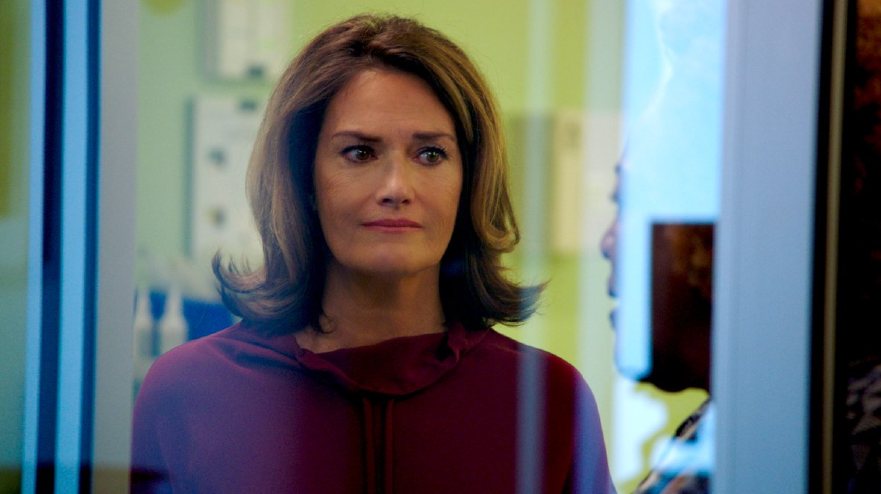 Chelsea Field plays the role of Rita Devereaux on NCIS

Rita Devereaux from NCIS started as a recurring cast in NCIS: N.O. in seasons 3 to 6, but with a little bit of movie magic, hard work, and dedication to the role, she was promoted to a regular cast on Season 7 onwards, having more time on screen with her husband, aside from their actual relationship.

Chelsea has outdone her old self and strived to be a successful actress and wife to her husband, Scott Bakula.

Before Chelsea’s fame and rise to stardom, she was a young girl interested in dancing. Chelsea liked the entertainment industry, but early on, she chose dancing above all else as her profession in the future.

Chelsea Field was born in the city of Glendale, California, on May 27, 1957, making her 64 years of age. Her birth name was Kimberly A. Botfield from her parents; her father, Wil Botfield, and unfortunately, no information has been disclosed on her mother.

NCIS star Chelsea went to Crescenta Valley High School for her primary and secondary education, but again, no information was provided from other sources for her further education.

Early in her childhood, the famed star took interest and passion in dancing, honing it to the max until she landed her first television role. As a dancer, her first debut in television was in a show called Glitter, and later on, she was cast in another television show-as Randy- in the show Perfect.

Later in her dancing and acting career, her most prominent and groundbreaking role came to her doorstep. She was cast as Teela, a warrior goddess, in the fantasy adventure film Masters of the Universe, along with big celebrity names such as Dolph Lundgren, Meg Foster, and Frank Langella. 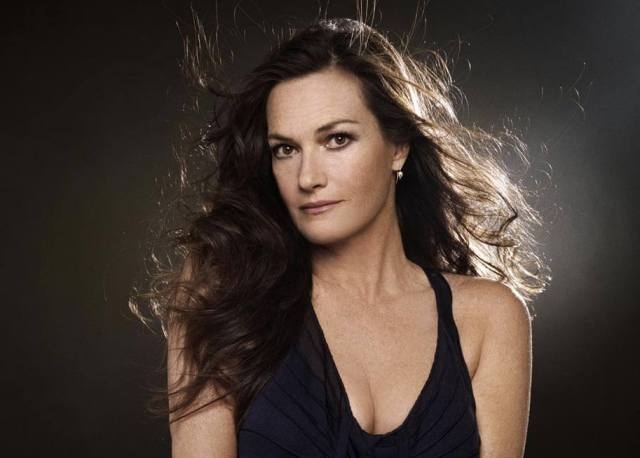 After her role as Teela in Masters of the Universe, she gained fame and popularity from her audience, which she used as momentum to keep going on her acting career. Her accolades and performance in her previous stints landed her roles in popular films such as Prison (1987); she also had the lead role in the series called Nightingales (1989). 2 years later, Chelsea was picked by the casting crew to be the leading lady in the action-drama film called Harley Davidson And The Marlboro Man (1991). Her time in the 90s was indeed one of the best times in her career as it bloomed up to this day.

After that? Nothing has changed with Chelsea’s talent and success in the entertainment industry. She kept getting roles for films and Television shows like Dust Devil, Snapdragon, Andre, A Passion to Kill, and Wicked. After her successful run as an actress, Chelsea took a break in performing. She focused on more domestic matters, especially between 2000 – 2010, where Chelsea and her husband, Scott, were already courting one another.

A couple of years later, she came back to one of the most rated T.V. shows in America, NCIS: New Orleans.

Is Chelsea Field married to a husband or dating a boyfriend?

Chelsea Field had only one relationship, and that is with Scott Bakula. Chelsea and Scott first met at their set on A Passion to Kill, and from there, they started and rode through a 15-year long relationship that is nearly impossible to do these days. Chelsea and her husband officially married in 2009, and ever since then, they have been healthy and robust with their two sons, Wil & Owen.

Chelsea Field with her husband, Scott, and Children, Wil & Owen