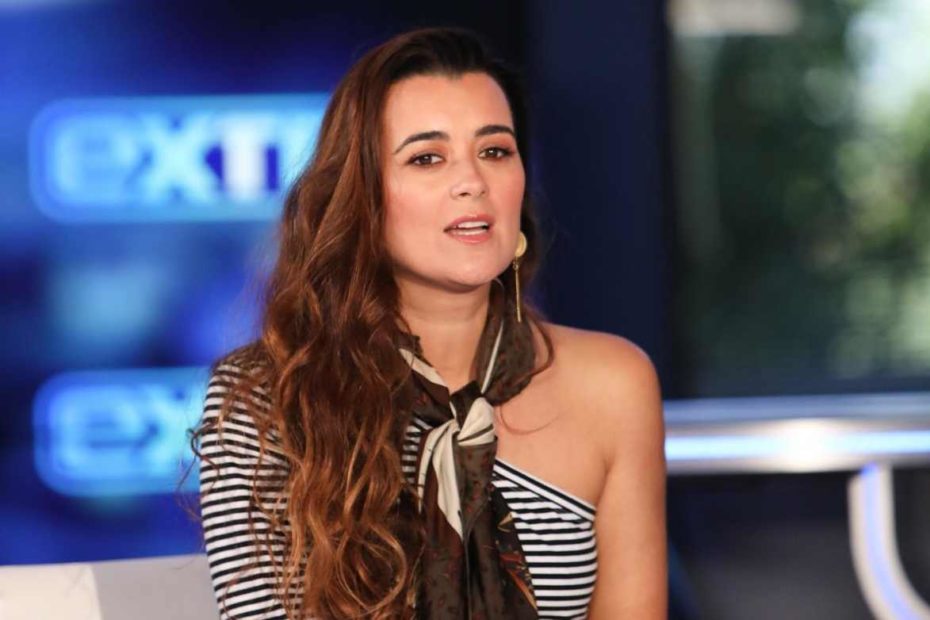 Cote Pablo has had an exciting acting career in the entertainment industry; you name it: films, commercials, broadway, tv series, and the like. But her first breakthrough that got through her many milestones and achievements was her portrayal as the Israeli Mossad officer turned NCIS agent Ziva David, in the hit police drama series NCIS, from 2003 to 2013.

Why did Cote De Pablo Leave?

After 8 Seasons in the NCIS TV series that awarded her honors and accolades, you could wonder why Cote De Pablo still left the famous TV show; now, what was the reason why she left the show?

Cote De Pablo left NCIS after Season 13 due to political reasons and disagreement with the script for Ziva David. She was invested with her character and out of respect for the growth and development of what she portrayed Ziva David as she left the show. In an interview around 2016, Cote gave the details on why she left the show after season 13; she said,

“Because of the disagreement we had due to political involvement and a bad script for my character, I had to leave NCIS, unfortunately. Look, I have grown to love my character after 8 years of portraying her but when the moment came that the crew took a turn on her script and she wasn’t being treated with the respect and love my character deserved, I had to leave. The script involved Ziva to go back to Israel and turn her lovable and strong character into an unfortunate and miserable woman”,

Ziva did “die” in the Season 13 finale of NCIS due to a mortar attack, but Ziva David made a surprise return three seasons later, specifically in Season 16 & 17 of the show. She faked her death and ultimately went to Paris with her husband, Tony DiNozzo (played by Michael Weatherly), and her child, Tali, to live a comfortable life. 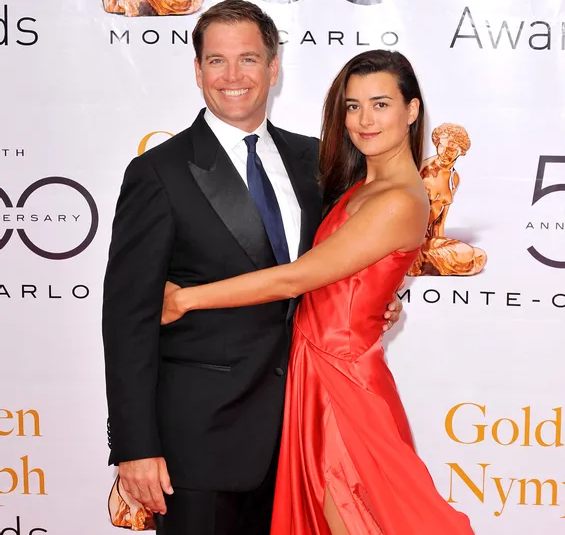 Cote De Pablo was a modest person passionate about persevering a career in the arts and music industry.

Before she got her celebrity name, Cote De Pablo’s birth name was Maria Jose de Pablo Fernandez. She was born on November 12, 1979, in the city of Santiago, Chile. When de Pablo was ten years old, her family moved to the States, specifically in Miami, to start a new life. There, her mother got a job in a Spanish television station, Telemundo.

She went to multiple art schools such as Arvida Middle School and later studied musical theatre at New World School of the Arts. Until later, she finally settled in Carnegie Mellon University in Pennsylvania. De Pablo graduated with a Bachelor’s Degree in Acting & Musical Theatre in 2000. Moreover, she left a legacy in her school, participating in multiple theatrical plays that started her passion for acting.

Immediately after graduating from high school, Cote de Pablo moved to New York, where she started being independent and sustaining herself through her job as a waitress. After saving enough, she tried her luck in entertainment. She began in minor roles around the area in the public theatre of New York. She also did commercials and even small films until she landed two parts in two television series such as ‘All My Children‘ and ‘The Education of Max Bickford.‘

Later that time, she had bad luck in her roles as an actress. The first stint she had was when she was selected for a commercial with Volkswagen; she appeared in a Volkswagen commercial. Second, she was selected to be part of the cast of a short-lived television show on FOX, The Jury, which was canceled after just ten episodes. Later on, she was set to start her Broadway debut, appearing as Dolores Fuentes in The Mambo Kings, but again, the show got canceled after just a trial run staged by the crew in San Francisco. 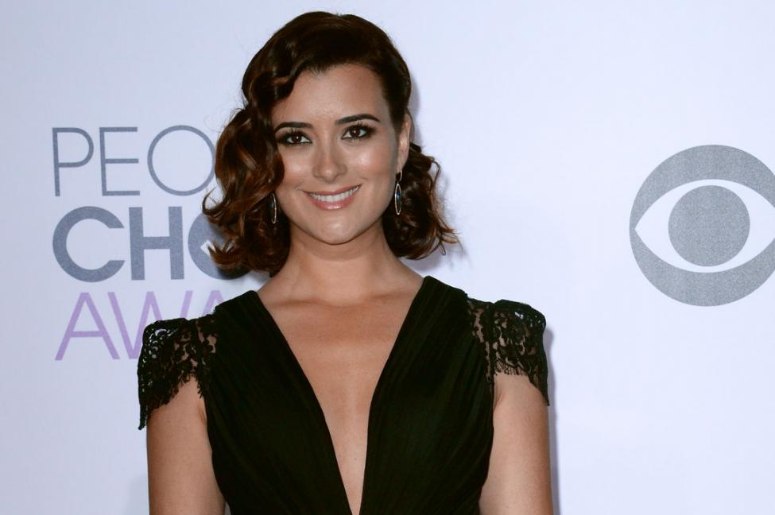 But in 2005, De Pablo finally regained her acting career and a good rebound from what she experienced, this being the actress that would portray Ziva David on the popular police-crime drama in the US, NCIS. This is the most significant role in her acting career that lasted for about 8 Seasons before finally leaving the show. The performance she showcased as the Israeli Mossad officer, Ziva David, became a way for her to bag her first major award, the Imagen Award for Best Supporting Actress, in 2006.

Later on, in the same role, de Pablo earned another two rewards: The Alma Award and ANOTHER Imagen Award, for outstanding actress in a drama television series and best supporting actress, respectively.

With his famous role as Ziva David in NCIS, de Pablo’s net worth skyrocketed to $8,000,000.00 in November 2021. This is the result of Pablo’s hard work sustaining herself to become who she is now. She’s established herself as a notable actress and singer with the help of her talent and brilliance on set. 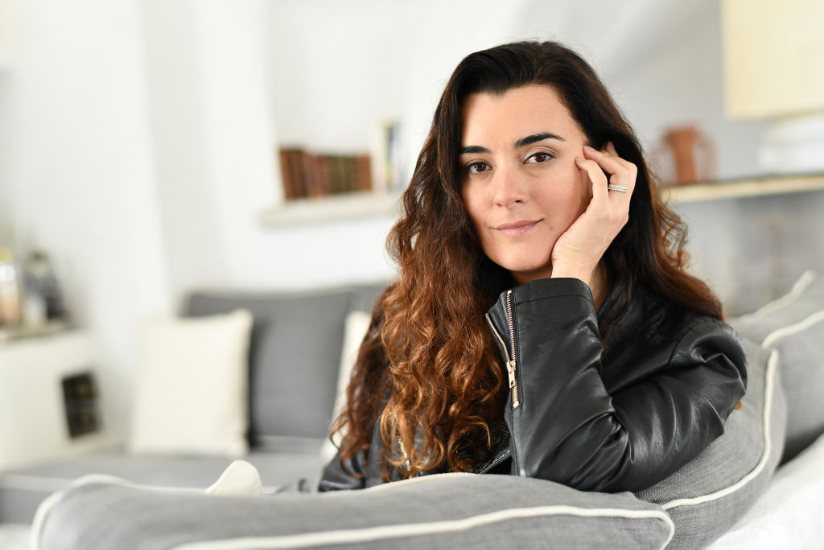 If you’re curious about Cote De Pablo’s vital statistics, we got them here for you:

If there’s one thing we like to know about celebrities, it’s their relationship status. Cote de Pablo had previously dated an Ecuadorian-born actor named Diego Serrano ever since 2000. It was going well for Pablo and her ex-boyfriend because not many people can last a long 15 years in a relationship. Still, unfortunately, they’ve split up in the year 2015, leaving Cote De Pablo single until today. 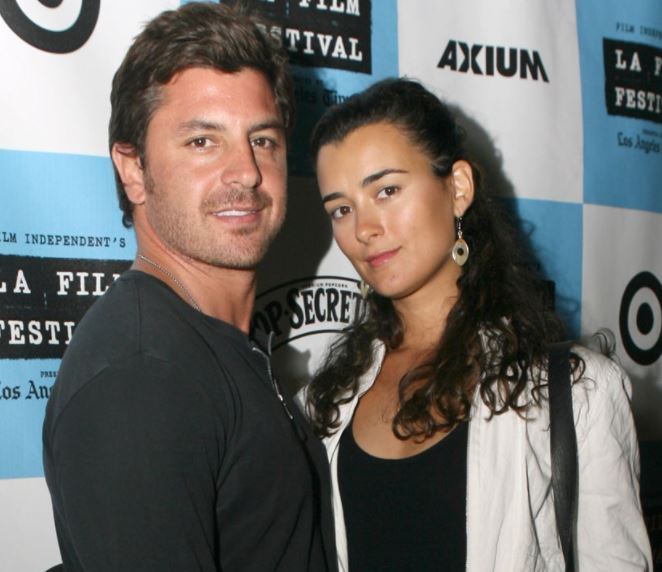 Due to her breakup with her long-time ex-boyfriend Diego Serrano, Cote De Pablo did not have any children during the relationship, but she said she is still looking forward to having a family of her own.

On the 12th of November 1979, the now 42 years old Cote De Pablo was born in Santiago, Chile. Her parents had given her the birth name Maria Jose de Pablo Fernandez. Her family moved to Miami, Florida, when she was ten years of age. At the same time, her mother got a job in a Spanish television station called Telemundo.