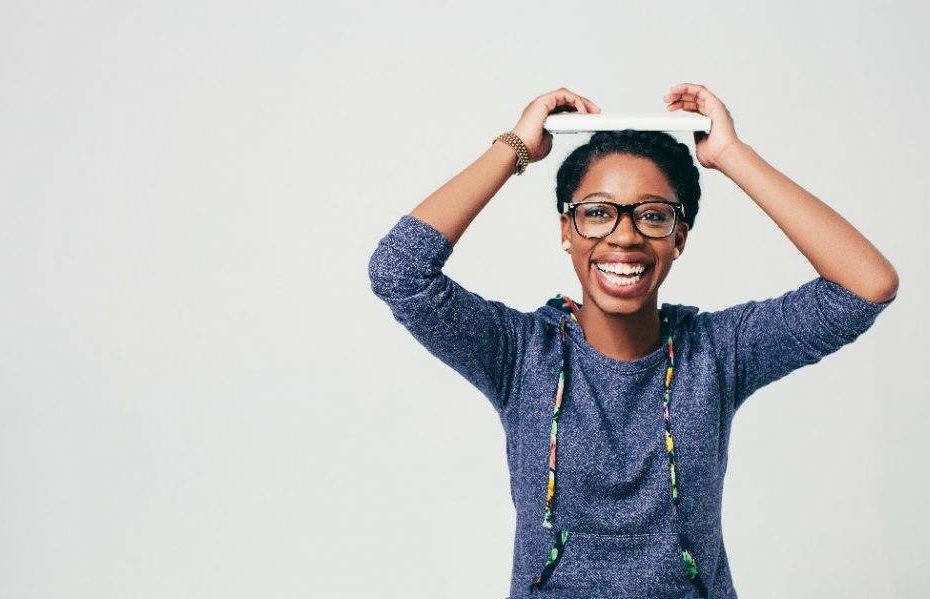 Diona Reasonover has always been a popular name in the show business atmosphere as she has made various on-screen appearances. As an actress, writer, producer, and director, Reasonover gained more exposure than she ever imagined. But getting to where she is now isn’t a walk in the park. Despite being a big shot in her career, the actress still wants to do more and be more in her acting journey.

Undeniably, she successfully proves herself capable of handling various roles in different TV shows and movies. Among these, Diona is best known for her character in the series NCIS last 2018. Her impressive portrayal of the role of Kasie Hines jumpstarted her to become one of the top fan-favorites. Diona and her partner Patricia Villetto have been happily married since 2018. Know her total net worth in 2021.

Let’s have a little run-down on Reasonover’s career.

In late 2010, Diona Reasonover starred in the show HYPERBOLE: origins at Inside the Ford, one of the biggest plays during her start-up careers, and it began way back on the 30th of October. It is part of the Los Angeles’ art collective Rogue Artists Ensemble.

With a constant pursuit to achieve her dream of becoming a well-known artist, Reasonover exercised her acting talents in various theatres. She decided to join an acting group, Ham Radio, in Los Angeles. In the same year, Diona also became a member of an improvisation group called Essence.

Following year, Diona casted as one of the stars in the comedy-sketch show TMI Hollywood, where she also made her TV debut. Apart from this, she was also part of the parody show How I Sketched Your Mother. Her other performances include Sweat Shop in 2013, No More Bieber in 2015, and Clipped, where she played the role of Charmaine Eskowitz.

She appeared in the play entitled Stick Fly at San Diego’s 10th Avenue Theatre, developed by Lydia R. Diamond, a famous playwright of all time. In the play, the actress portrayed the fictional character of Cheryl. She is a daughter of a maid whose life dramatically transformed after receiving an all-expense-paid and high-profile prep school education. Diona’s performance in the show had caught the attention of various reviewers. One of the reviewers from North Country Times described her as quite impressive and “brainy, proud, and easily wounded.”

Another reviewer for the San Diego Examiner describes her as “a formidable force to be reckoned with.” Diona Reasonover received a great Theatrical Excellence award from these various outstanding commentaries at the Tenth Annual Craig Noel Awards. Soon after, the actress became known as one of the great theatre actors throughout the country. 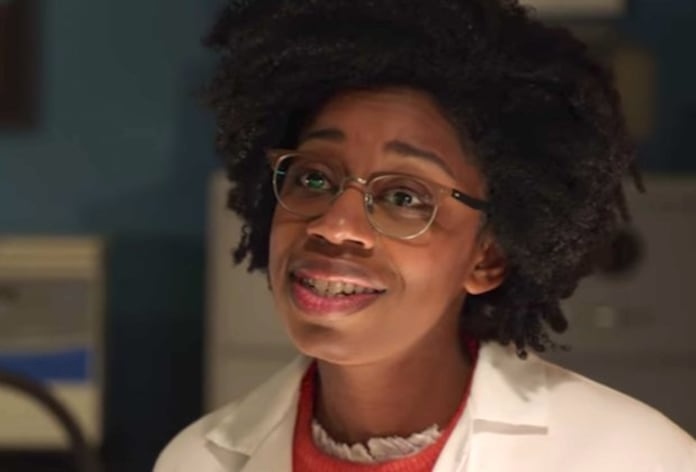 More so, the famed star also featured on various American TV shows, including the Comedy Bang! Bang, Computer Show, and Girl Meets World. After a few more years in her journey, Diona created more appearances on TV, such as 2 Broke Girls and Superstore. In 2017, Reasonover became part of the cast of The Night Watchmen, a horror-comedy film, and Drive Share, where she appeared in 3 episodes as a driver.

Finally, the now-famous star had brought her talents to the bigger stage when she guest-starred in the show NCIS. After making her film debut on the series as a forensic scientist, Reasonover, fortunately, earned a permanent position as a replacement for Pauley Perrette. She has become more known in the industry after her first appearance in the series, and this show became her breakthrough in making her name even more widespread. Apart from the NCIS show, the actress also appeared in various films, adding to her popularity.

With decades invested in the film industry, the 29-year-old famed star has earned a handsome worth of money. According to the Latest Celebrity Net Worth, the actress has collected a total net worth of approximately $1.2 million.

On top of monetary perks, she also earned more than what money could buy- supporters from different parts of the world. For the years to come in her acting journey, Diona hopes that this success will continue to run abundantly.

Apart from being a successful on-screen actress, Reasonover is a married woman to her most beautiful wife, Patricia Villetto, a well-known Irish-born actress and writer also in the entertainment industry. In 2018, Diono and her wife, Patricia, exchanged their marriage vows in an intimate ceremony attended by their close friends and families. As part of the LGBTQIA+ community, Diona proudly announced her sexuality as a lesbian in public. Of course, she stands firmly with honor about her relationship and how it’s been so far. 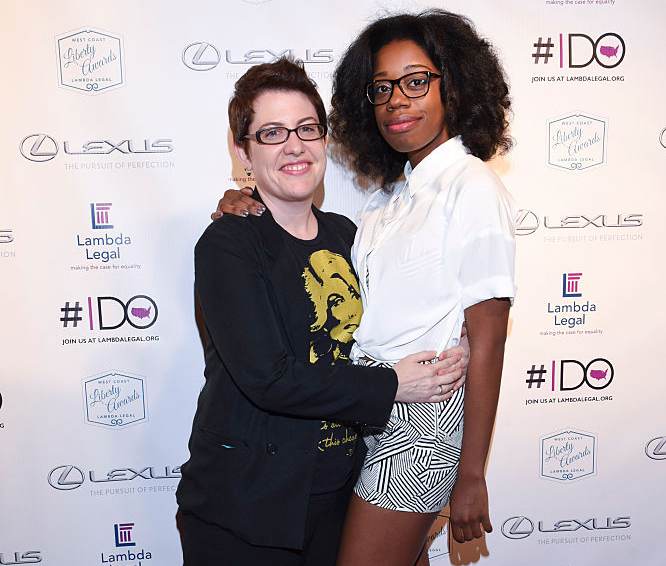