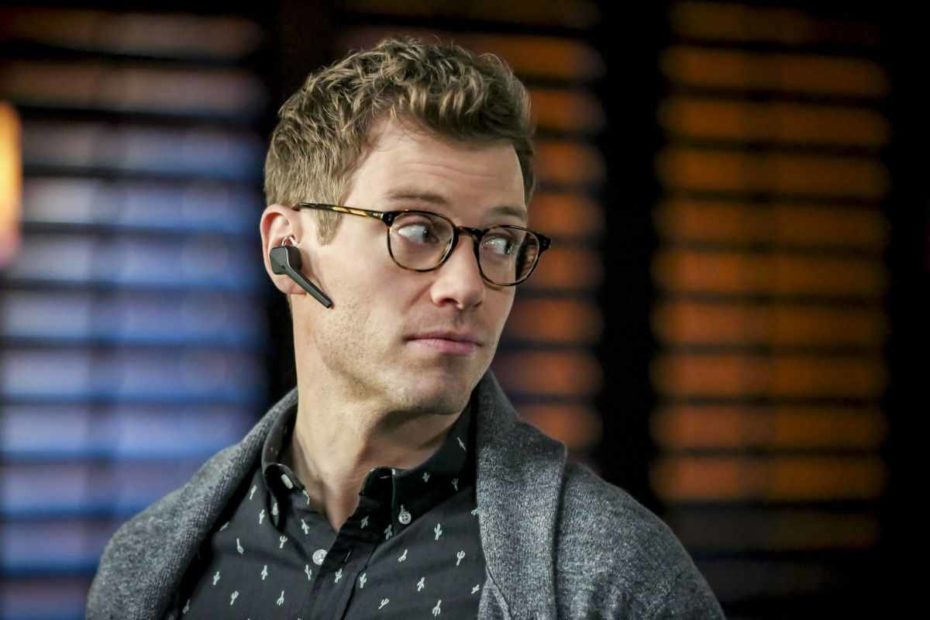 Barrett Foa‘s career in the entertainment industry was built by a solid foundation of interest in the arts and theatre. It became a distraction for him at first, but later on, it had an environment that developed and nurtured his personality and performance in the arts.

We’ll be taking a closer look at Barrett Foa’s life and career as to where he started from and what his passion and dedication to arts have led him now. Also, his other wiki details like net worth and marital status are discussed here.

Barrett Foa was a simple man born on September 18, 1977, and raised ever since in Manhattan, New York. His parents, Linda Rimanich & Conrad Foa, dabbed into the arts industry; his father is a former musician and now an insurance broker. Foa’s mother holds a position as a high-ranking editor & author. Moreover, Barrett’s parents are well off, considering that they are part of the Democratic Party as philanthropists, civil rights activists, and organizers of the party’s events.

Back to Barrett’s life, he entered Dalton School, which is known to be a prestigious school in New York City for his high school. During this period, Barrett had begun to develop an interest in musicals and arts, pertaining to the theatre as a ‘non-sport & fun distraction.’ That distraction became something more as time went on, something that he would pursue and create a career from.

While studying in Dalton, Barrett was already eager to learn more and expand his skills in theatre, which made him enroll in Interlochen Center for Arts, a prestigious school for those who want to experience arts, films, theatre, and the like. He enlisted in the school for four consecutive years, wasting no time in learning. The Interlochen Center was like his second home, surrounded by a group of people to which he shared

“had the same passion as I that no one else had back in my hometown.”

“It drove my passion and drive deeper knowing that I’m with weirdos that have the same interest as me.” 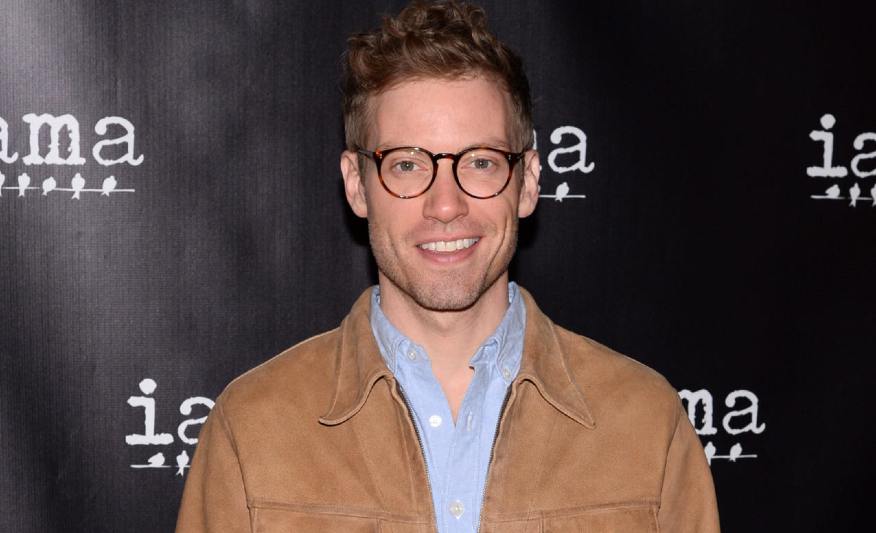 Soon after he graduated from Dalton, he continued his pursuit for the theatrical arts; Barrett enrolled at the University of Michigan in Arr Farbor, where he graduated with flying colors from his Bachelor’s Degree in Fine Arts in 1999. After graduating college, he went back to New York and worked to start his acting career.

Barret Foa’s career consists of multiple theatrical Broadway plays that he worked hard for and endlessly. From the famous Broadway play Mamma Mia! to Avenue Q, his built-up talent and dedication to performing arts gave him multiple opportunities to shine and work on his passion.

Until 2009, he landed a recurring role as Eric Beale, a tech genius and junky in the police-drama series NCIS. He stayed in the show for 12 seasons, having a long-time relationship with Nelly Jones, as Renee Felice Smith, until finally leaving the show at Season 12 due to his character being written out of the storyboard.

Barrett Foa is currently single, but why does it say he has a wife? He has not in real life, but rather as his portrayal as Eric Beale in NCIS. Eric had a long-going relationship with Nell Jones (portrayed by Renee Felice Smith) from Season 9 to Season 12. Both characters have had an up-down relationship ever since. In their final days of appearance in the show, Eric resigned from NCIS and went to build his technology to become a billionaire, and when he did, he invited Nell to join him in his venture. 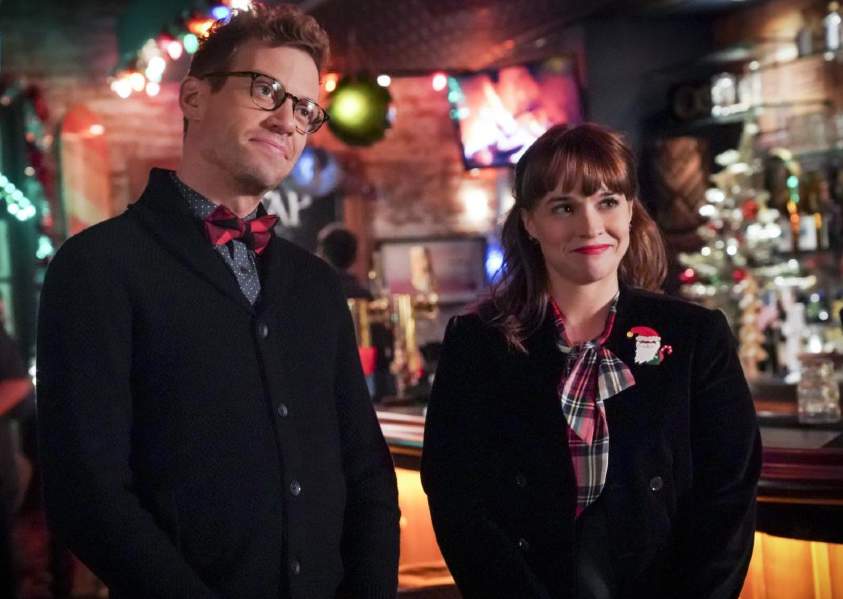 Barrett Foa is gay and proudly represents it just a bit of background. He announced back in February 2019 that he is currently single and does not have a wife.

Barrett Foa’s net worth has risen to a total of $3,000,000.00 in November 2021. His net worth resulted from his passion and dedication in trying out multiple opportunities and performing in them

Now we all know the secret to Barrett’s success in the entertainment industry: passion, dedication, drive, and unrelenting grit. Barrett Foa’s road to stardom hasn’t been easy, primarily performing in theatrical arts, but all we can say is- it’s worth it.