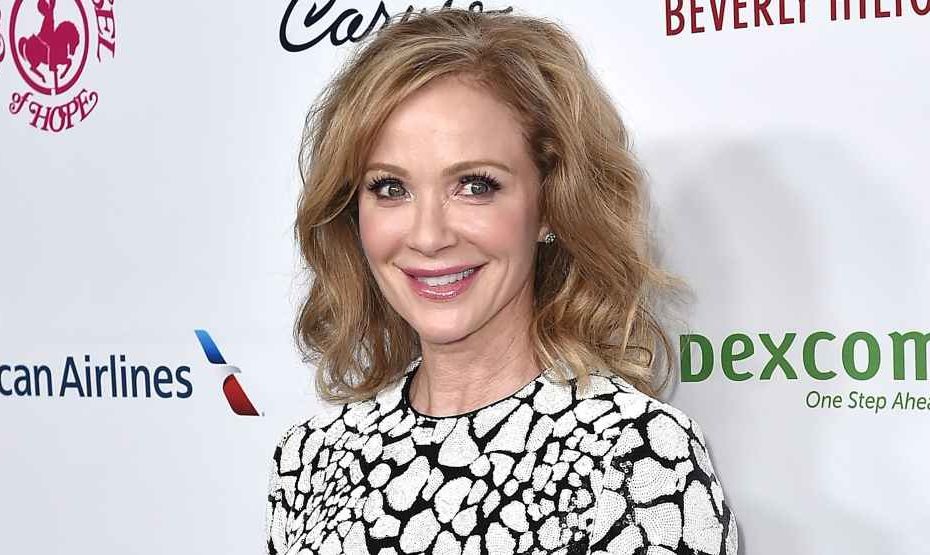 The 58-year-old renowned actress Lauren Holly is one of the famous starlets in Hollywood. She is an American-Canadian celebrity who was born on October 28, 1963, in Bristol, Pennsylvania. Lauren’s acting journey is not a smooth sailing one. She started her career with limited to minor characters on the big screen and starred in various small indie productions. Despite this situation, the actress still garnered remarkable filmography.

To further know her story within the Holywood cameras, let’s toss it back to her notable appearances in the entertainment field. Furthermore, her age, net worth, and facts about her plastic surgery are mentioned below.

One of her big-screen appearances was when she appeared in the American crime drama NCIS in 2005 as director Jenny Shepard. The actress joined the show at the beginning of season 3 to season 5 finale. Holly replaced the NCIS Director Thomas Morrow, played by Alan Dale, and she appeared for 48 episodes. 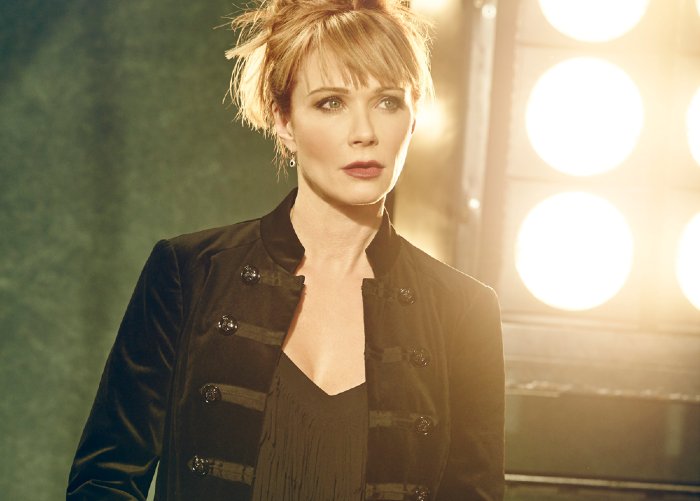 Her character as Jenny Shepard was the newly hired boss of the Naval criminal investigative unit, where Gibbs also works. Apart from her profession, Shepard was also an old lover of Gibbs – played by Mark Harmon – whose father worked at the Pentagon as a colonel.

Why Did Lauren Holly Leave NCIS?

At first, Lauren Holly had no plans to work on the show for too long; she was initially considered a guest-starring arc that would only last for six episodes. She once posted on one of her social media accounts,

“I was happy to be a minor character because that meant I could be with [my family] more.”

However, despite wanting to act in just a minor role, Lauren’s acting skills won the heart of many, and she was asked to go back for another season. Throughout her years of service in the show as Jenny Shepard, the actress did not deny that she gradually got a bit bored with her character as a director. Lucky for her, that feeling of boredom came at the right time, as the show’s writers decided to kill off her fictional character.

Her character, Jenny, suffered from a terminal illness in the season. But, the producers decided to go with a twisted story by killing her character off through a shootout at an abandoned diner.

The actress didn’t dare to fight for her beloved character against her death. Given this situation, many speculate that her leaving on the show was based on her own terms.

Apart from her journey in NCIS, the actress is also known for her other various TV and movie credits, including her first on-screen performance in the episode of Hill Street Blues in 1984. Lauren was also part of the cast of “Band of the Hand” and “Seven Minutes in Heaven.” Afterward, she also got the chance to be featured in the drama series “All My Children.” In 1990, she appeared in “Archie: To Riverdale and Back Again” and “The Adventures of Ford Fairlane.”

After two years, Holly was also chosen to be part of the American drama “Picket Fences,” where she portrayed the role of Maxine Steward. She also acted in the show “Dumb and Dumber” and played the fictional character of Mary Swanson. Aside from all of these, Lauren Holly made various appearances in different movies, such as Chicago Hope, Any Given Sunday, A Smile Like Yours, Turbulence, Beautiful Girls, and No Looking Back from 1996 to 1998.

The famed actress does not only do on-screen acting, but she also had an experience being a voice role actor in the series “The Adventures of Chuck & Friends.” When 2013 to 2016 came, Holly became part of the American drama “Motive,” portraying the role of Betty Rogers.

The famed American actress has earned an immense fortune and a handsome worth of money throughout her triumphant acting career. According to Celebrity Net Worth, the actress has now reached approximately $14 million of net worth. Despite being one of the well-off personalities in the film business, Lauren Holly clings to her firm decision to live a modest life. 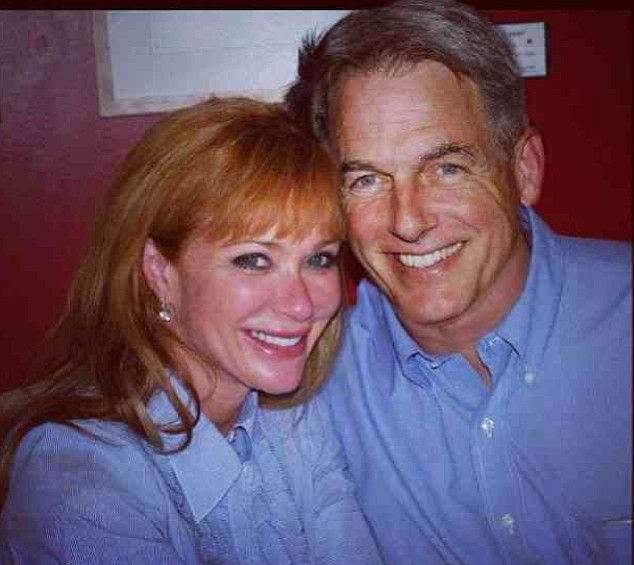 American-Canadian actress, Laureen Molly is currently 58 years of age as of 2021. Her actual date of birth is October 28, 1963. She was born to her mother, Michael Ann Holly, and father, Grant Holly.

As an actress, Lauren herself undeniably has an ideal body figure. She is 5′ 5″ tall or approximately 165 cm and with a body statistics of 34-23-33 inches.

With her admirable body shape, the actress was subjected to an issue pronouncing that she had undergone a series of plastic surgery. Indeed, it is not common for most celebrities in Hollywood to turn to plastic surgery in the hopes of looking younger than their actual age. But in the case of Lauren Holly, she firmly stands with her words that she did not undergo such. She said during an interview, 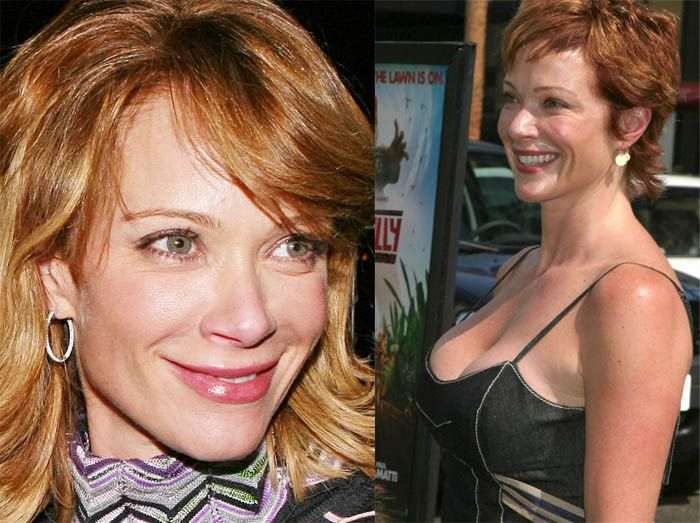 Lauren Holly before after plastic surgery

“I’ve been accused of having a ton [of plastic surgery],” she says and adds, “I haven’t had any.”

Despite being accused of this rumor, Holly extended her viewpoint that she doesn’t have any problems turning to this operation. If a woman wants to look good, younger, and fuller, she should pursue what her heart desires.