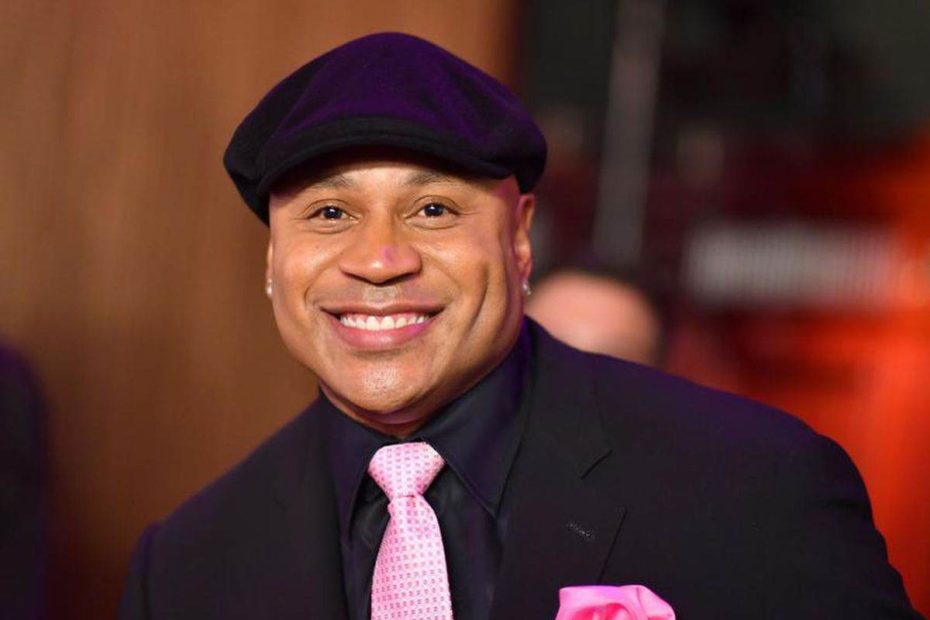 On the long-running TV series NCIS: LA, James Todd Smith or best recognized in his professional name as LL Cool J, is one of the rising stars who contributed to the film’s constant pursuit of excellence in the industry. He has been casting the role of a senior special agent and former Navy SEAL Sam Hanna since 2009.

Being one of the epitome actors in the film is just one of his impressive achievements. The NCIS star etched his name to fame as a rapper and hip-hop legend with various songs like Mama Said Knock You Out, for which he unsurprisingly received numerous awards. Let’s dig into his personal life regarding his life partner, Simone Smith, and their kids.

But among the priceless possessions he received from the years in entertainment, the best by far was when he met his wife, Simone Smith, in 1987. LL had already established his name as one of the great rappers of all time when he met Simone in an unexpected scenario.

The two met unconventionally. LL Cool J was driving within the area when he met his friend who asked if he wanted to meet the latter’s cousin. At first, he hesitated to grab the offer considering he was busy and needed to go somewhere, but when he saw the gorgeous lady for the first time, his mind drastically changed. And the rest was history. 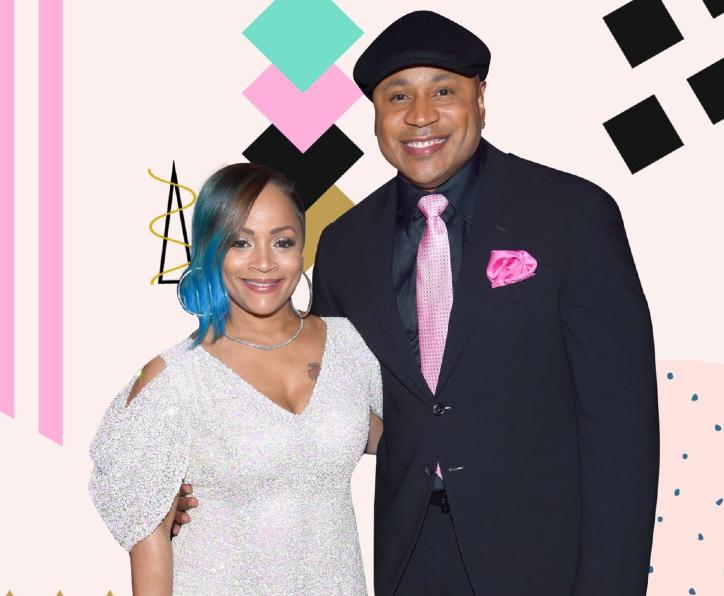 After this event, their magical love story started to unfold—the couple dated for eight long years. They decided to seal their love in front of the altar on August 8, 1995. And now, they have been together and tied with love for 26 years, making them break the “Hollywood curse.”

Throughout the decades of being in each other’s arms, the duo never hesitated to share how their love story began. Often, LL Cool J and his wife, Simone Smith would also offer marriage advice and share the secret to having a long-term marriage despite being immersed in the ever-complex world of Hollywood.

LL  J’s spouse Simone Smith advises couples to surrender everything to God and let him drive every life journey. Smith emphasizes learning to compromise, picking your battles wisely, and, of course, always choosing to respect your partner by all means as the secret to a strong relationship. She believes that in this way, one can surely make the marriage work more robustly.

Meanwhile, LL Cool J says that marriage will surely be successful if both partners establish mutual respect and make each other feel secure not just by sweet words but with actions.

As of the moment, the duo prefers their married life out of the public’s interest. Although they still give some glimpses of how their love bond has been so far. During their 26th wedding anniversary, the couple shared their picture in one of the Instagram posts and captioned,

With their burning love romances, LL Cool J and his wife, Simone have been blessed with four children who completed their family tree – Najee Laurent Todd Eugene Smith, their first and only son, who just turned 31 years of age last September 3.

Their second child is the 30-year-old Italia Anita Maria Smith, who came into this world on January 3, 1991. Currently, she is a Real Estate Agent by profession. Samaria Leah Wisdom Smith is the third on the siblings’ order; she was born on September 15, 1995, making her 26 years of age as of 2021. And the last one is Nina Simone Smith, who is already 21 years old as of 2021. 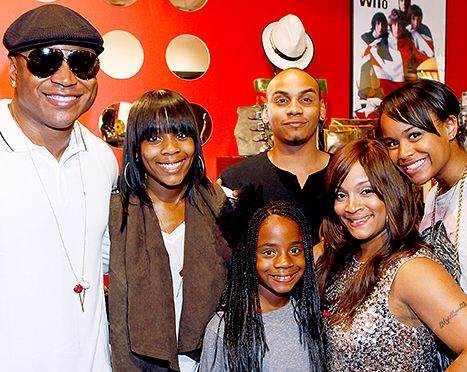 LL Cool J with his kids and wife

LL Cool J as a father considers empowerment to each of his kids as quite relevant. He put them upfront above all else. In one of his featured interviews on TV, the legendary actor and a father to his four children once said,

“I just try to lead by example, encourage them [and] make sure they can do anything they put their minds to. I’ve always been really trying to teach them to believe in themselves and not be limited.”

After knowing the life story of this famed actor, let’s move forward on another phase of the spectrum – knowing the life of the 56-year-old Simone Smith. Born on March 31, 1968, Simone used to live in Queens, New York. She is the influential woman behind the success of the legendary man in the film world, LL Cool J.

Along with their married life, she brought the actor into a challenging life test in 2004 when she was subjected to stage III chondrosarcoma. It became even more complicated when she was required to undergo two years and a half of rehabilitation for her fastest recovery after her surgery. Lucky for her, LL  Cool J’s partner, Simone succeeded in her battle and became a 17-year survivor as of 2021. 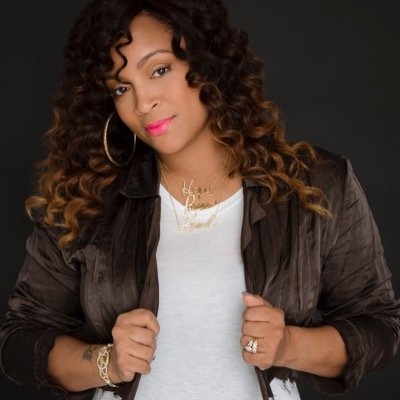 Smith devoted her life to being an advocate. Together with her husband, she launched a campaign entitled Beat Cancer Like A Boss and reminded everyone that fighting against cancer could sometimes be “a game of mind over matter.” Apart from this, she also launched her passion into a business – jewelry – and created a jewelry line in 2011.

With her artistic talents and her family’s fame, Simone brought light to the world by funding cancer research. In one of her social media posts about her jewelry business, she captioned

“I passionately love God. I’m passionately in love with my husband. I love and mother my children and grandson with a passion. Designing jewelry, that brings style and beauty to all the Queens that wear it is my PASSION. What’s your PASSION?”

As a cancer survivor, Simone Smith became one of the genuine bosses who brought hope and strength to everyone fighting against cancer. As of now, she continues her advocacy in providing people hope amidst life challenges.