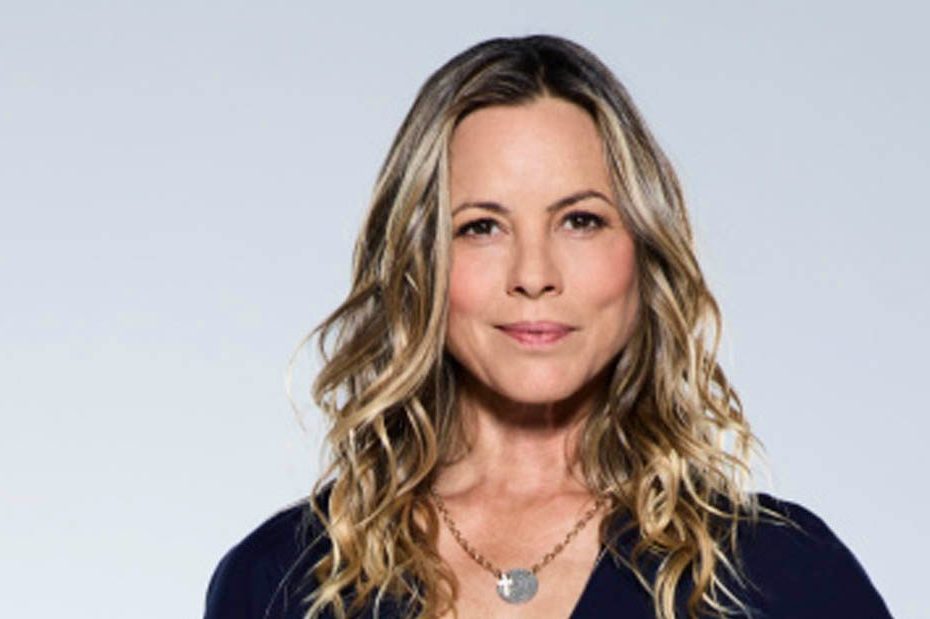 Blessed with remarkable talent and brilliance, Maria Bello has had a successful career by combining her flair and beauty in the intense world of the entertainment industry. With dedication and a fixated goal of becoming a successful actress, Maria Bello pushed through her life to achieve what she has become now. Explore Maria’s life regarding her husband, net worth, and age through this article.

If you’ve been an avid fan of the hit police-crime T.V. series NCIS, then you probably know who Maria Bello is. She plays Jack Sloane, a forensic psychologist, in the show. Maria Bello initially started in 2017, but just last year did not renew her contract with C.B.S. Therefore, she and her character had to leave the investigative series. 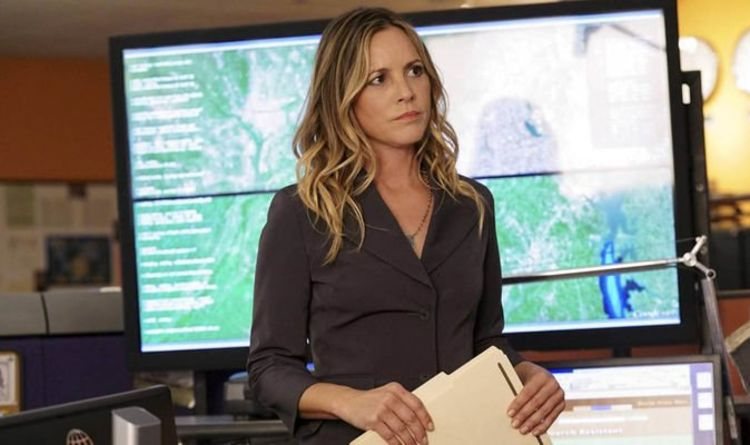 Her performance as Jack Sloane was loved by fans, as she had an ALMOST romantic relationship with Leeroy Gibbs in the show. Unfortunately, the fans are left on a cliffhanger on the two characters’ romantic relationship. Some fans were bummed out that she was going, but they thanked Maria on social media for portraying their beloved forensic psychologist in the show.

As an actress and a writer, Maria Bello’s net worth is a total of $12,000,000.00, while having a $125,000.00 paycheck for each episode of NCIS. Even before she joined the crew of the police-crime series, Maria had already established herself in the entertainment industry with numerous appearances and casts in T.V. shows and movies, which led to her current net worth.

Maria Bello proudly wears the LGBT banner, being engaged with celebrity and famous french chef Dominique Crenn on December 29, 2019. Jack Sloane from NCIS and her partner are currently together with no hints of breaking up anytime soon. 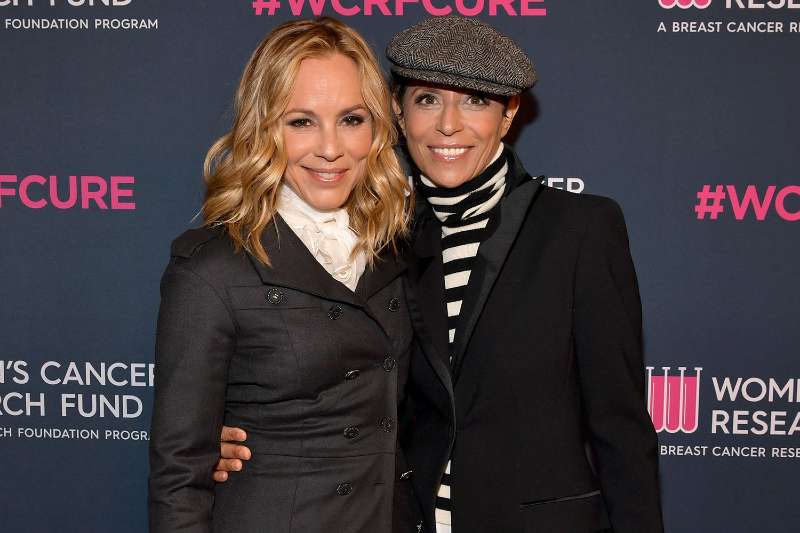 In the past, Maria Bello dated ex-husband Dan Mcdermott in their late 90s, after which they gave birth to their only son, Jackson Blue. However, even when separated, Maria never missed a moment to spend time with her son. She always ensures that he is on the top of her list; activities, school, you name it!

After Maria and her former husband’s separation, she found a new love interest and embraced her LGBT roots; dated her partner, Clare Munn, the subject of Maria’s books. It was sweet how Maria described Clare as a person- “beautiful, charming, brilliant, and one of the funniest people I had ever met.” This began the spark that drew Maria towards Claire.

However, this was also when Maria had to tell his son about her relationship and sexuality. She had a hard time mustering up the courage needed and choosing the right words to say; she said,

“This was the moment I had been anticipating and dreading for months, knowing that my son’s response would have a major impact on our lives a long time.”

But the response of her son was,

“Mom, love is love, whatever you are,” with brimming wisdom and brightness in his eyes. Isn’t that heartwarming and touching? 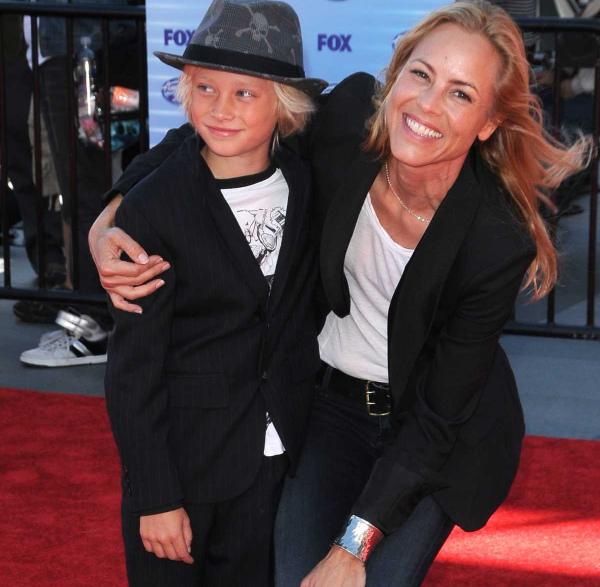 Maria Bello and her Son from ex-husband

Maria Bello was born in Norristown, Pennsylvania, on April 18, 1967. She is currently 54 years of age. Her parents are Kathy Bello, a school nurse, and teacher, while her father, Joe Bello, worked as a contractor. She has descent from Italian & Polish, coming from her father and mother, respectively. Her family was simple; hard-working parents who are Catholics and always put their daughter first as their priority.

While she was staying in Pennsylvania, she went to school at Archbishop John Carroll High school. She continued her studies in college at Villanova University, where he majored in political science in the hopes of becoming a lawyer.

What made Maria Bello switch from a technical and righteous profession to a creative model and actress in the entertainment industry? Well, it all started when she took an elective in her college in a drama class, and unexpectedly, she liked the idea of acting.

After graduating from Villanova University with a degree in Political science, Maria Bello took a sharp turn and established herself in entertainment and acting, thus honing her skills in multiple New York productions.

The ball was already rolling for Maria Bello, and it did not stop. Her acting career reached another milestone, and this time, with Maria as the female lead role in the CBS T.V. series, “Mr & Mrs Smith” which was aired in 1996. Although the program only lasted for about 13 episodes, it was already enough for Maria to make an impression for producers and fellow actors to see.

Bello then earns two awards for her performance in The Cooler. The first one is The Best Performance by an Actress in a Supporting Role at the Golden Globes Awards. A year later, she grabbed her second award, the Outstanding Performance by a Female Actor, at the Screen Actors Guilds Awards.

From a simple girl who wanted to be a lawyer to a brilliant LGBTQ actress, Maria Bello has come a long way from his hometown in Pennsylvania. With a lot of courage, talent, and a little bit of brilliance and spunk, Maria has sparked the eyes of his fans in proudly revealing their true identity in the modern world.