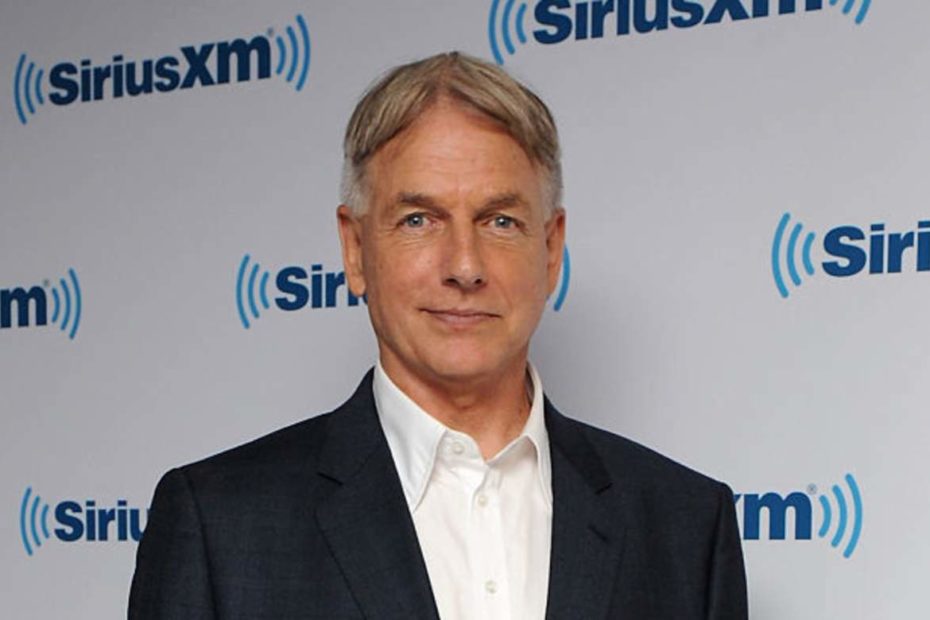 Known as the famous Leroy Gibbs in the TV series “NCIS,” Mark Harmon has had a successful career up until now, from his career in football as well as the jobs he took before becoming an actor. The accolades and accomplishments he garnered are a reflection of what he endured and did in his past.

In this article, we’ll delve deeper into his `past biography; what he did and accomplished before he was a successful actor in the film industry. Also, his important details like net worth, age, and body measurements are illustrated below.

In 2003, Mark Harmon had the most memorable and famous role in his acting career, Leroy Gibbs, in the series “NCIS.” His role as Leroy Gibbs has landed him nominations and awards from different ceremonies. 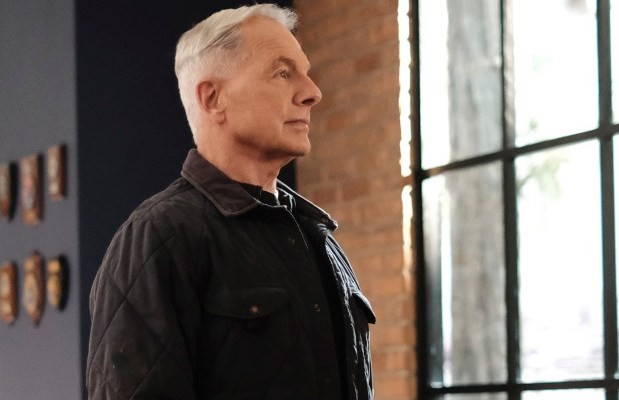 As of 2021, Mark Harmon’s Net Worth has ballooned to $100 million. This came from his famous and excellent acting performance during his career as Leeroy Gibbs in NCIS. Talking about specifics, each episode of NCIS earned him $500,000.00, making him one of the highest-paid actors of all time.

When it comes to cars, Mark Harmon’s no short of being a collector of vintage cars. He currently owns a Crown Victoria, which he usually uses as he drives around California. Moreover, he holds a white BMW and a 1970 Dodger Challenger.

If you’re curious about Mark Harmon’s vital statistics, here they are:

Thomas Mark Harmon (real name) was born on September 2, 1951 (now age 70) in Burbank, California. Even then, his parents were already famous and made a name for themselves. His father was a broadcaster, military pilot, and football player, while his mother was a known model, actress, and fashion designer. They died in 1990 and 2012, respectively, but leaving their legacy to Mark Harmon and his siblings. 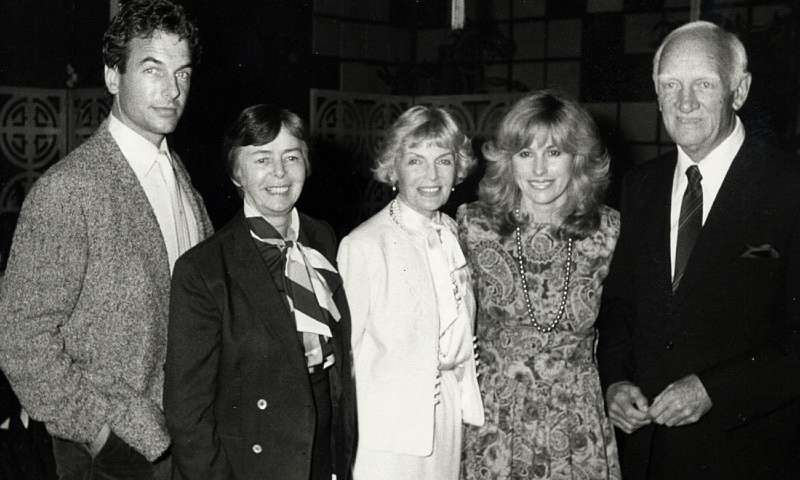 Mark Harmon with his Parents and Sisters

Speaking of siblings, Mark Harmon has two sisters who followed their mom’s footsteps in the arts and theatre industry. Kristin Nelson became a renowned painter, actress, and author, while Kelly Harmon was an actress and model.

Both sisters were married to famous personalities as well. Kristin married John Delorean, an engineer, and inventor, who later founded the DeLorean Motor Company. At the same time, Kelly Harmon has married musician, singer, and songwriter Ricky Nelson but was later divorced after 19 years of marriage.

Mark Harmon was dedicated and married to only one woman, Pam Dawber, in 1987 and has stood firm ever since. Eventually, they decided to have children, which were two boys, Sean and Ty Harmon, who both followed their father’s acting career, becoming screenwriter and actor, respectively.

The Harmon Family mostly kept their celebrity and family life privately, with seldom appearances as a family and talking about each other in interviews. Even so, they hold a strong bond with each other despite their stern privacy.

Before Mark Harmon took his first step in his acting career, he had multiple appearances in TV shows, co-starred in several roles in films, and supported roles in other films. You can tell that Mark Harmon already had the talent and reputation of a good actor.

But he did not continue his acting career immediately. He continued his studies and graduated high school from Harvard-Westlake. Soon after, he went into college at Pierce College and completed his two-year associate degree before getting offers and scholarships from significant football programs.

This is where he started his stint as a football player for UCLA. He played quarterback for two years with the team, in 1972 & 1973, which landed them in the top 20 teams.

He considered taking another degree in law or advertisement, but he did not continue his degree. Instead, he worked as a carpenter and merchandising director in different businesses before he finally switched to acting.

Even before, he mostly played roles that were either medical personnel or law enforcement until he landed his first national television appearance. This commercial was Kellogg’s Product 19 cereal; he did the commercial with his father and, later on, got the help of his sisters and his in-laws that landed him his first job as an actor in Ozzie’s Girls.

After his first acting job in Ozzie’s Girls, Mark Harmon’s acting career continued to blossom and grow. He appeared in multiple TV shows, series, and short films, such as “Emergency!” and “Adam-12,” a police drama series.

Later in his career, he became a regular actor, especially in the prime-time soap opera Flamingo Road, which was canceled after two seasons even if the soap opera garnered positive reviews from their audience. Other series he was cast in was “Reasonable Doubts” and “Chicago Hope,” a medical drama series where he directed two of its episodes.

Mark Harmon was majorly nominated for them from his multiple roles in his entire acting career but only won two of them. He won awards because of his notorious role as Leroy Gibbs in NCIS, namely the People’s Choice Award for Favorite Crime Drama TV Actor and the Best Male Performance in a Drama Series Multi-Episode Storyline in the Prism Awards.

Moreover, he was donned as the Sexiest Man Alive in 1986 in the People’s Magazines, and he received his Hollywood start in the Walk of Fame in Hollywood in 2021.