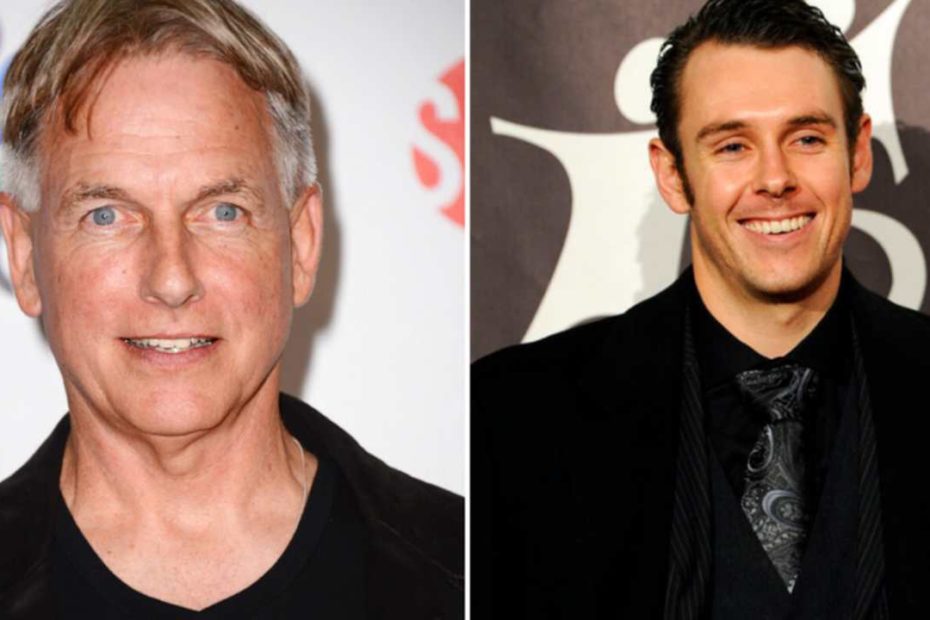 Growing up, children always mimic what their parents do. Sometimes it even carries to their career, and they end up following their parents’ footsteps. In Mark Harmon’s son, Sean Harmon’s case, he pursued and followed his parent’s legacy, which is acting.

It almost seems inevitable for Sean not to pursue his acting career because he was born in a showbiz family of widely known characters and feats. Besides, he’s doing pretty well in the industry and still progressing as you read this article.

Want to know more about Sean Harmon, son of famous Mark Harmon and Pam Dawber? Yes? Well, in this article, we’ll look deeper into his life, career, and other categories that he made along the way.

Sean Harmon was born and raised in Burbank, California, on April 25, 1988. He is the son of famous and prominent NCIS actor Mark Harmon, who portrayed Leroy Jibbs in the American TV series that garnered Mark nominees and awards in his acting career, and Pamela Dawber, an actress and model.

Like his father and mother, Sean’s grandparents and relatives were also in the showbiz world at their time. His grandfather was a famous football player, military pilot, and sportscaster, while his grandmother entered the modeling and acting industry in their prime years.

Sean is the eldest among his siblings, having a brother named Ty Christian Harmon, also pursuing an acting career. There’s no denying that Sean Harmon was convinced that he would enter the acting industry; their family has a lot of star power in their blood. 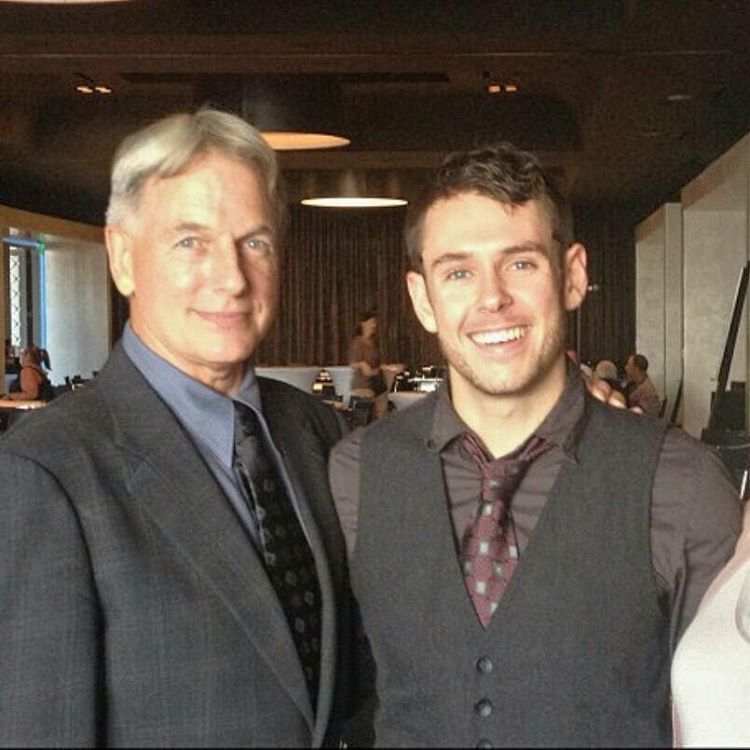 Moreover, Sean is well trained in surfing, boxing, and muay Thai. His well-toned body and athleticism compensate well for his height. He has gray-colored eyes and has facial features that add to his look.

It might still be far off from his parents, but his net worth tells a lot about his progress and success in his acting career and other ventures in his life. 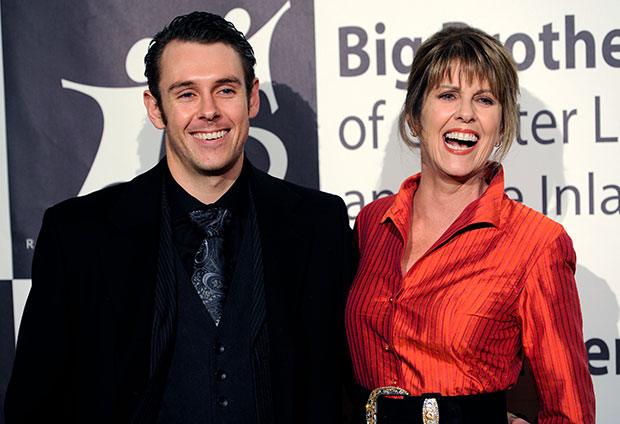 Born from a family of actors and models, Sean pursued an acting career as well. His parents proudly and helpfully supported this decision.

When it comes to his career, he first started acting as his father’s character, Leroy Jibbs, as his younger self in flashback episodes of NCIS. Afterward, he starred in a significant role in the adult comedy movie called American Reunion.

But being an actor did not keep him from exploring other opportunities. In the same year of 2012, Sean Harmon directed his first film, Catholic Schoolgirl Chainsaw Showdown, which was written by his brother, Ty.

Two years after he acted as a stuntman in the movie called Dumb & Dumber and appeared a year later in a short action-comedy film called Takanakuy.

Married to Wife? Dating a Girlfriend?

Luckily for us that love snooping around a celebrity’s love life, Sean is currently in a committed relationship with his girlfriend, Courtney Prather. Unlike Sean, his wife-to-be girlfriend, Courtney has an active follower base on Instagram, where she posts her vlogs and content, with 15.3k followers. Like Sean, she also loves going outdoors and staying active. 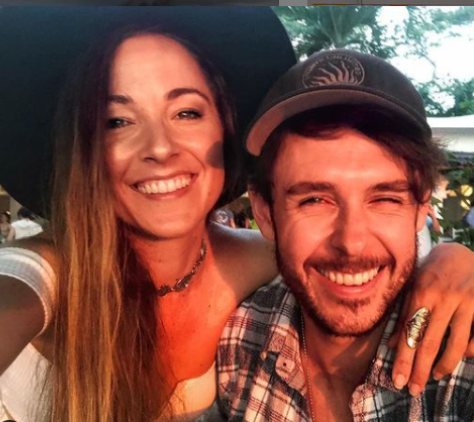 Moreover, when it comes to social media, Sean has no presence at all, zero. Nada. No Instagram, Facebook, or Twitter that you can snoop into. Despite his partner, he is a very private person, and we should respect him for that.

On another note, Mark’s son is an active person; his definition of being busy is not your usual jogging and gym exercises. In his case, he entered the sport of Muay Thai and has been doing the sport ever since his junior year in high school. Other than being into Muay Thai, he surfs periodically whenever and fortunately, the ocean is very close to where he is staying.

His work and acting career also made him take a liking to travel. Traveling is something that we cannot argue about and compare to other experiences. His work took him to new places such as Costa Rica and Iceland, and for us, that’s a win-win situation.