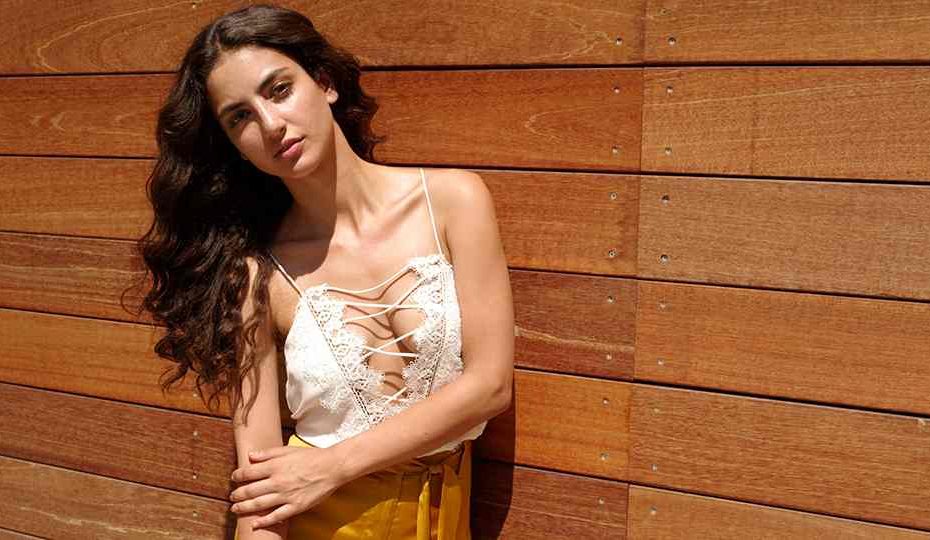 Medalion Rahimi was already a passionate child star, a model as early as age four, and a successful singer and dancer. They used her theatrical plays in her education and career. So, what made Medalion become who she is right now? Well, let’s find out. Also, dig some useful information about Medalion like age, parents, husband, and nationality.

Medalion Rahimi is a known actress in the entertainment industry born on July 15, 1992, in Los Angeles, California, and the first generation of Iranian-American descent. Rahimi was already interested and passionate about pursuing a career in the show business industry at the young age of 4.

As for Medalion’s parents, well, they are a happy and supportive bunch. Her parents are Kiumars Rahimi – her father works as a dentist in California, while Fariba Rahimi, her mother, is a lawyer. The family has been living together ever since with brother Jay Rahimi and younger sister Lily Rahimi.

Apart from her family life, fans are curious to know her nationality. The NCIS Los Angeles star belongs to American nationality, but she is of Iranian descent.

Medalion had already developed an interest in arts and theatre when she was just tiny. She was already on the modeling track, but she wanted to study arts and theatre, so she insisted her mother enroll her in different art classes and seminars to help hone and pursue her passion.

Rahimi first studied at Campbell Hall High School, where she graduated, and immediately went to study theatre and film at UCLA’s School of Arts, with a minor in English. You can already tell what Medalion wants right from her early childhood- to be a performer and actress.

Moreover, she did not waste any time during her college years. She participated and booked starting roles in multiple plays in UCLA, with Medea and Georgie Porgie. Interestingly enough, Medalion had some experience and exposure in belly dancing and hip hop dancing during her classes in Rouhi Dance Studio & Millennium Dance Studio for three years and two years, respectively.

After her stay in UCLA’s theatre school, Rahimi used what she learned during her plays in college and moved into different starring roles in movies and televisions alike. Rahimi first had her starting role in a television series called Criminal Minds, which aired in 2013 and was quickly followed by a guest appearance in police-crime hit T.V. series, NCIS (later on as a recurring role), New Girl (2014), and on The Catch (2016). 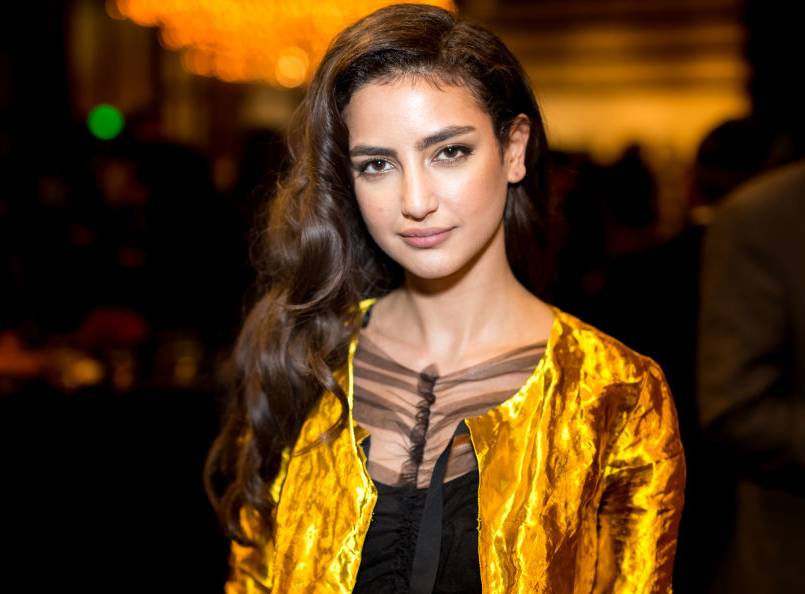 Rahimi’s acting career took a step further, with her significant roles in television shows and films. Rahimi is famous for starring Princess Isabella on the ABC television show Still Star-Crossed in 2017. Another known role in Medalion’s career is her portrayal of Elody, Sam’s wild and vivid friend, in the movie Before I Fall, released in 2017.

In case you didn’t know, Rahimi was a guest for NCIS in the first few seasons before she had the leading role in the new seasons of the show. Rahimi was already in the episode of NCIS called The Admiral’s Daughter, episode 24 of Season 11, portraying Lila’s character. She then appeared on another episode as Jazmine Hendricks on Sheepdogs in NCIS, New Orleans.

Later in the show, she makes her recurring appearance as special agent Fatima Namazi in Seasons 10 – 12 of NCIS: Los Angeles. Her character was an irregular role in Season 10, but midway through Seasons 11 and 12, Fatima Namazi was promoted to have a prominent role with the same character. 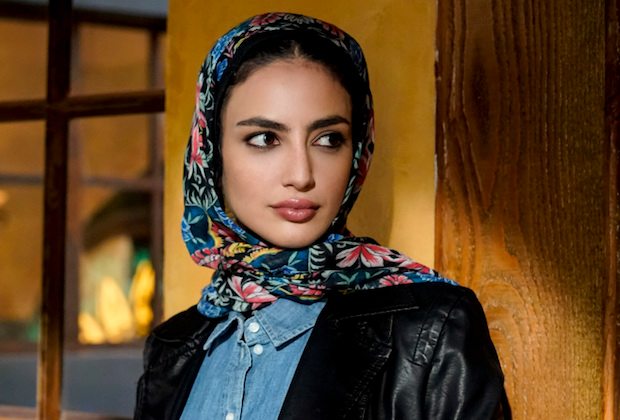 Suppose you wanted Rahimi to be a main cast in the T.V. show ever since then you finally got your wish. We’ll be seeing her more often with the new crew of the investigative crime series.

Rahimi has been an active performer and actress ever since her acting career in the entertainment industry started in 2011. So, have you guessed how rich Medalion Rahimi is worth right now? The answer to your question is $1,500,000.00, which she accumulated her net worth throughout her successful acting career.

Medalion Rahimi has been very private about her personal life, and therefore, our sources couldn’t identify her current relationship status and other details. One thing we all can assume is she is still waiting for someone to be her husband very soon.

If you’re curious about Rahimi’s measurements and vital statistics, well, here are your answers for it: 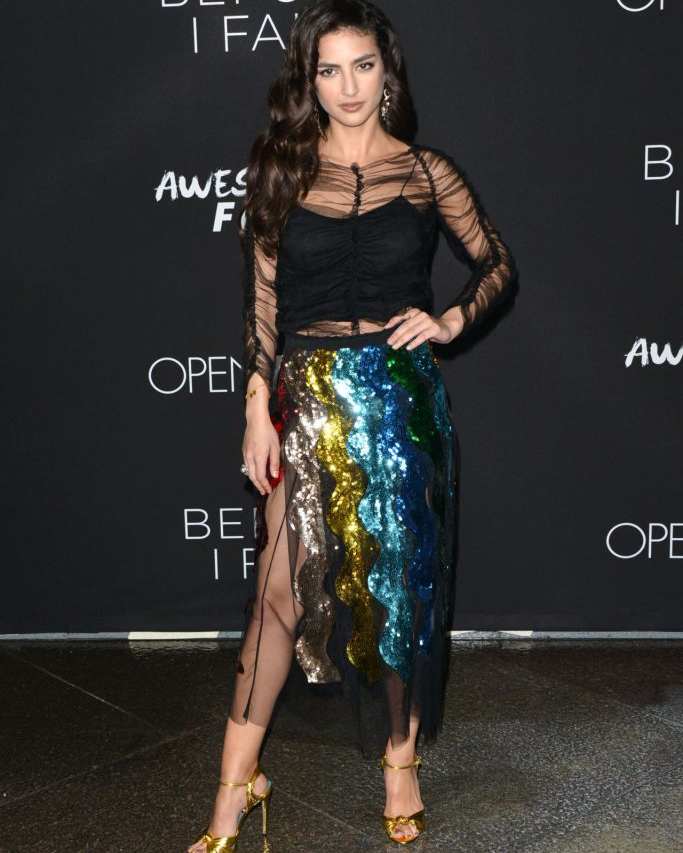