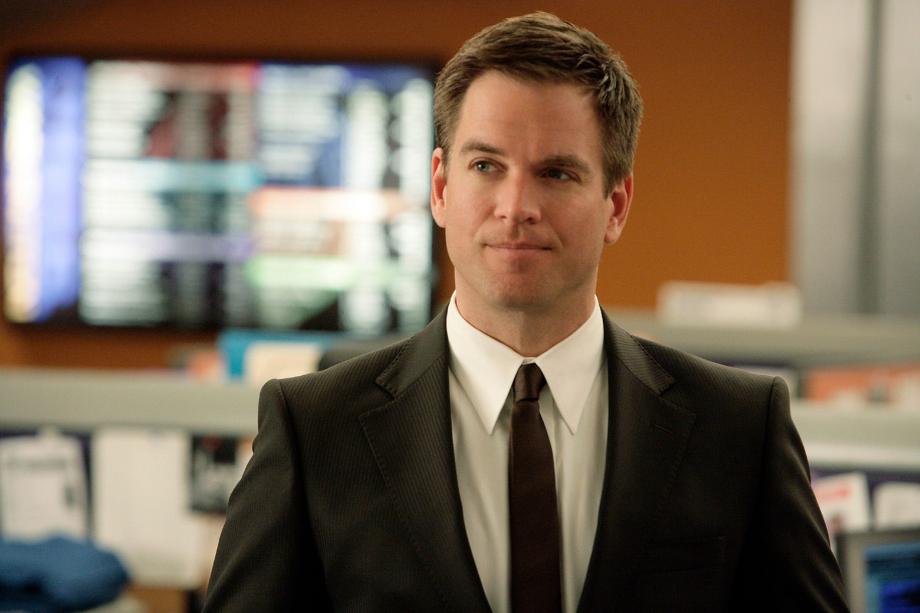 Michael Weatherly is a known actor, producer, and director famous for his role in the American police procedural television series NCIS as Anthony DiNozzo. His journey to find the right one was filled with drama and twists. Following an unsuccessful marriage and broken engagement, the actor finally had a place in his heart with Bojan Jankovic. If not on-set, the actor enjoys his free time with his family.

Here’s everything you want to know about Michael Weatherly’s past affair and his current wife. Also, read about his children and oldest son, August Manning.

Michael Weatherly is the husband of Bojana Jankovic since 2009

After Michael and his former wife, Heinle, divorced in 1997, he got engaged in 2000 to Jessica Alba. However, the two also parted ways in 2003. And he met Bojana Jankovic.

Michael and his current wife, Bojana, first saw each other in 2007 at a bar in Vancouver. According to the story of Michael during an interview, his pal was making fun of him being single, but he only told him that he was okay with it. Then he locked eyes with Bojana at that moment, and he couldn’t stop looking at her. He was mesmerized by the dazzling, breathtaking looks. All it took was just eye contact.

Michael felt that she was the woman he won’t regret marrying since he got as far as booking a flight in Paris only to see her and secure their first date. Very romantic indeed. After two years of dating, Michael and his partner, Bojana, walked down the aisle on 2009 September 9.

Although Michael may be renowned for his acting career, his wife is more or less an acclaimed person too. Bojana Jankovic is a highly regarded physician from Serbia and a member of the American College of Physicians. She also completed two extensive and all-encompassing examinations in integrative and functional medicine. Bojana also teamed up with Eleven Eleven Wellness Centers to help people become and stay healthy. Her wellness center focuses on acupuncture. 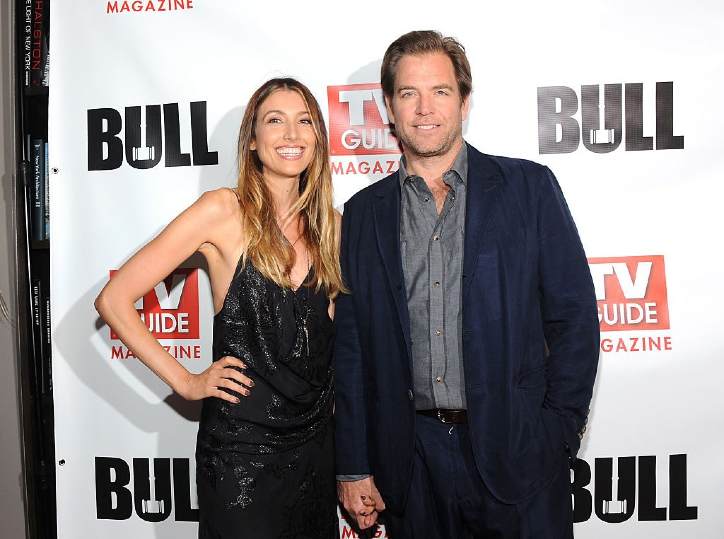 For two consecutive years – 2016-2017 – she bagged the Southern California Top Doctors’ Rising Star. The New York’s Top Doctor Recognition was also bestowed to Bojana from 2018 to 2021. To put it another way, Michael’s wife is exceedingly intelligent and an expert in her domain.

Besides being a Physician of Medicine, she is likewise a famous writer. She was credited for creating a few episodes in the 2009 TV documentary series, TVWWW. She also contributed to the 2007 short drama Do Not Leave Me with Strangers as its assistant director. While Bojana has mainly worked out of the limelight in Hollywood, she was featured in Entertainment Tonight (2016) and Extra with Billy Bush (2017) as herself as a CEO.

Michael Weatherly admitted that the flop of his first matrimony caused him to be a committed decent fellow, a dutiful husband, and a loving father. And now he and his wife, Bojana, are enjoying family life with their two kids, Liam and Olivia.

As mentioned above, the marriage of Michael with Bojana was not his first. The actor was first married to actress Amelia Heinle on the 26th of September 1995. Amelia is an American actress who is widely renowned for her appearances in several TV series and films, including Loving (1993), The Limey (1999), All My Children (2001-04), and the ongoing The Young and the Restless as Victoria Newman.

Their marriage didn’t last that long, and they eventually divorced in 1997 December. The two share a child named August Weatherly.

During an interview in 2017, Michael described his prior marriage as a ‘time of troubles and struggles .’ He stated that he sought to prevent that breach in his second wedding ceremony as much as he could. 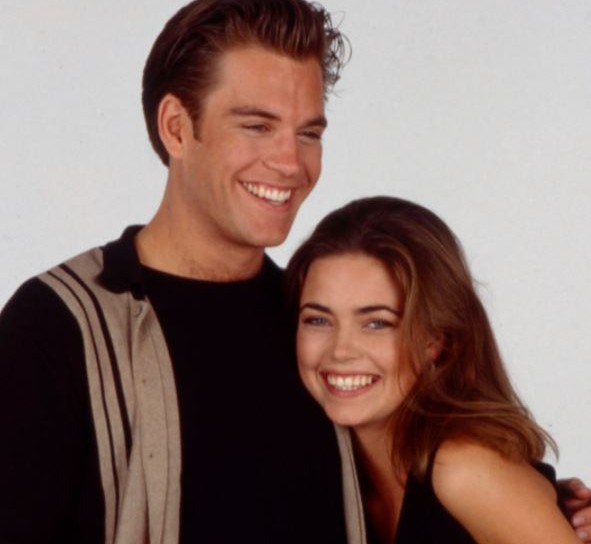 When Michael was called for TV projects’ appearances in Loving and The City, the two met where Amelia was also cast. They started going out back in 1994, and after a year of courtship, they said their wedding vow in 1995. However, their soap opera The City was nullified in 1996, and Michael battled pressures to support his family and raise their son.

According to his interview, he was a young father who could hardly look after himself, had to find ways to feed them, and looking for a place to live. He accepted any projects given to him to help sustain their necessities, which involved plenty of time away from the family. As both parties were struggling, they decided to separate on 1997 November 28.

While his marriage with Amelia Heinle ended in a divorce, they still are the parents of their only son August Manning Weatherly. August was born on 1996 January 10. He is currently 25 years old and has inherited the handsomeness of his dad.

The actor confessed that August suffered and endured bottlenecks when his parent’s parted ways. But, he has now developed a close relationship with Michael, and the father and son are closer than ever. 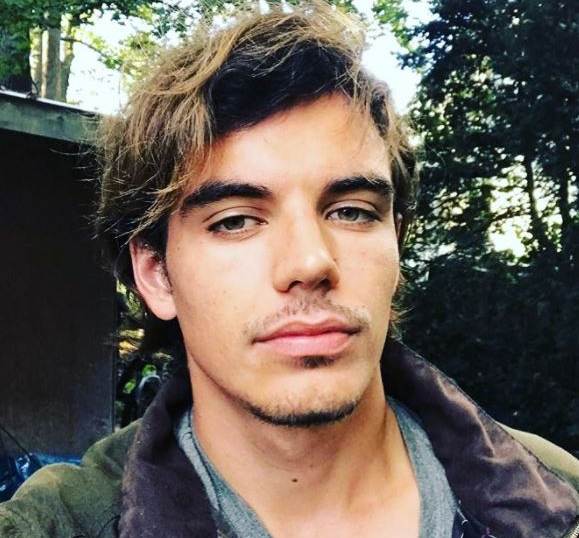 Considering August is all grown up, followers must know in no time if he chooses to pursue the same career as his parents or decide to take a different path. However, followers usually leave remarks on his appeal and physical attractiveness; hence, he may possess a future concerning the entertainment industry. And since August appears to be the younger version of dad, many conclude he would be the ideal teenage Agent Tony DiNozzo at the NCIS series if the production decides to have a flashback of the character.

Michael and his wife Bojana have Two Children: A daughter Olivia Weatherly and the youngest child, a son Liam Weatherly.

Michael and Bojana have been married for almost 12 years, and the couple has two kids. They welcomed Olivia in 2012, then Liam came into their life in 2013. 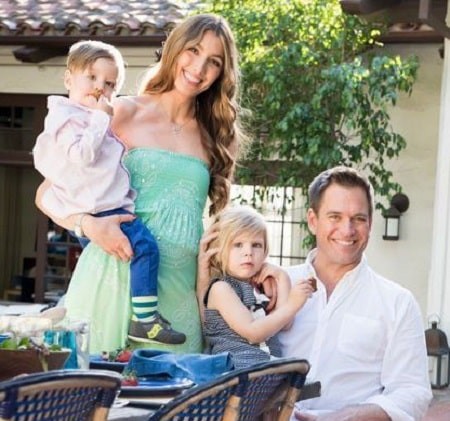 Michael Weatherly with his wife, Bojana, and children, Olivia and Liam

Weatherly expressed that he had had trouble balancing family life and work. Therefore, when he exited the series, he had the chance to have quality time and bonded with his family for a couple of months before returning to the screen with a new TV drama series, Bull.

He also acknowledges that his present joy and contentment are a result of learning from mishaps.