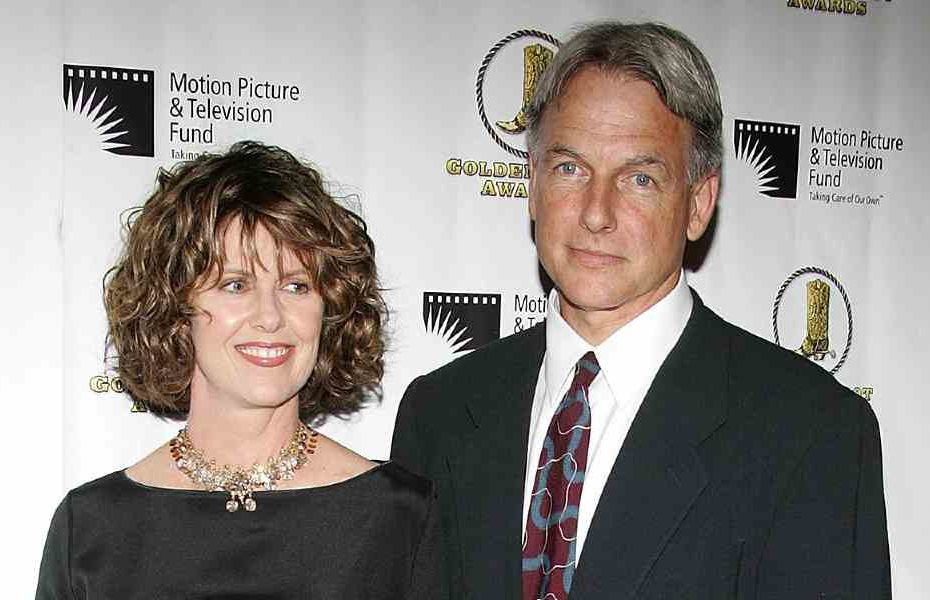 Being part of the Hollywood realms does not always imply living in a bed of roses, especially when creating a movie-like love story. However, Pam Dawber, a famed American actress, can attest that love can move mountains when she finally finds the man she never expected to be with, Mark Harmon. Both of them are indeed great artists of all time. Through their strong decades of being together, their relationship became the talk of the town.

At this point, let’s take a broader look at the woman who captured the heart of Mark Harmon, Pam Dawber, and her net worth here.

Finding one true love in the entertainment field is not as hard as it used to be; however, what’s hard is staying married. Luckily enough, the story of the two Hollywood artists, Pam Dawber and Mark Harmon, is too different from this. But before proceeding further about their romantic affairs, it would be a good idea to start at the beginning of the love story of Mark and his wife, Pam Dawber.

In the early eighties, the two met through mutual friends. Similar to how typical couples start, they, too, became friends and eventually grew intimately until they created their own version of a movie-like love story. The couple blissfully tied the knot on March 21, 1987, and lucky for them, they are still strongly bonded with love until the present times. In three decades of being together, their relationship has not been tainted with any marital issues, making them such an ideal couple. 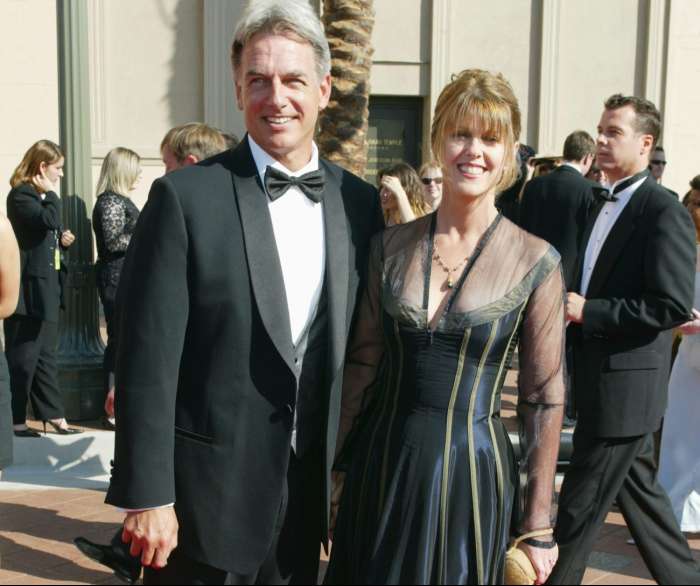 Mark and his spouse, Pam’s relationship were even more blessed when they welcomed their two sons, Sean Thomas, born on 1988 April 26, and Ty Christian, born on June 25, 1992. During an interview, Mark’s wife, Pam claimed openly in public that she is ready to leave behind her acting career for the sake of her children and focus more on her family.

She said, “I don’t think two people can work all the time in show business and stay married.”

After years of service in entertainment, she’s done with her role as a full-time actress, and it’s about time to switch the priority. Later in life, Pam finally reaped the success she wanted – seeing her children prosper in their different fields of interest. True enough, one of her sons, Sean, is already a successful actor in the entertainment world.

With their strong connection as a husband and wife, the couple finally made their 32nd wedding anniversary last March 21, 2019. And for the years ahead, given their current situation together, it wouldn’t be a surprise that the couple can make it more years of festive togetherness.

Currently, Pam Dawber is blissfully living with her beloved family in Los Angeles, California. Other than this information, they haven’t shared anything about their family dealings as of now.

When it comes to the fruit of her labor, Pam truly made it as one of the top-notch actresses who reap such a high net worth in the entertainment field. According to Celebrity Net Worth, Dawber now has a net worth of approximately $10 million. Indeed, she’s already living the best life, as everyone may say. For the years of her acting journey, she surely can achieve more than this, leading her to gain a lot of fortune for herself and her family.

The distinguished American actress Pam Dawber, being born on October 18, 1951, is already enjoying her 70th year of existence.

The 70-year-old actress has been in the entertainment industry since then. Throughout her professional career, she was well supported by her beloved parents, Thelma Dawber and Eugene Dawber. Along with her growth, she was with her only sister, Leslie Dawber. However, years later, at the age of 22, Leslie died due to heart disease. Her death was the most painful experience of their family, but they did not let this pull them over to continue their lives.

Pam enrolled in her elementary years at Reid Elementary School. After she graduated, she proceeded to her high school at North Farmington High School. And finally, Pam moved to her college life at Oakland Community College. While being there, she found her passion in singing. Apart from this, Dawber used her beauty to enter the field of modeling. 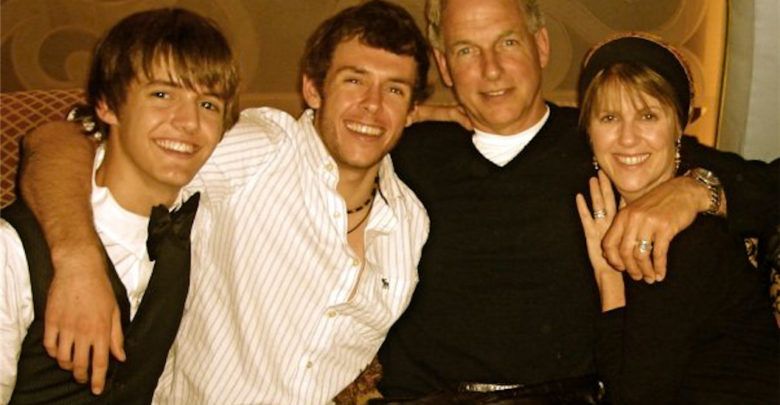 Pam Dawber with her husband, Mark Harmon, and Children

However, with her victory as a model, the actress decided not to finish her college years and pursue her big dream to become a full-time model in New York City. Fortunately, she successfully made it on top of her career journey. Pam Dawber worked at a modeling agency called Wilhelmina Models, later called Wilhelmina International Inc. After years of her journey as a model, she did a lot of projects, like Underalls.

Throughout her service in modeling, Pam decided to shift her career into acting. She was given a chance to be part of the musical comedy Sweet Adeline and portrayed the show’s lead role. That moment was her first step in the spotlight and the most transformational stage, considering that this became her way out to more projects in the entertainment field. The actress tried her luck to be part of the ABC TV from 1977 to 1978 Tabitha. However, like any other risky venture, she did not get the role she wanted to have. But this situation made her more persistent in going beyond the odds and trying harder for the next time around.

Lucky for her, she finally made her dreams come true. Dawber got her first television fictional role as Mindy McConnell together with her co-star Robin Williams. After many years, Pam appeared in various shows, including The Twilight Zone in 1985, The Crazy Ones, the 1987 Faerie Tale Theatre, etc. Aside from this, given that she has an impressive voice, the actress also got the chance to have a voice role in the animated series 101 Dalmatians: The Series.

Until now, Dawber is one of the most impressive actresses whose name remains gold in show business.