Home » Why did Pauley Perrette leave NCIS? What is she doing now?

Why did Pauley Perrette leave NCIS? What is she doing now? 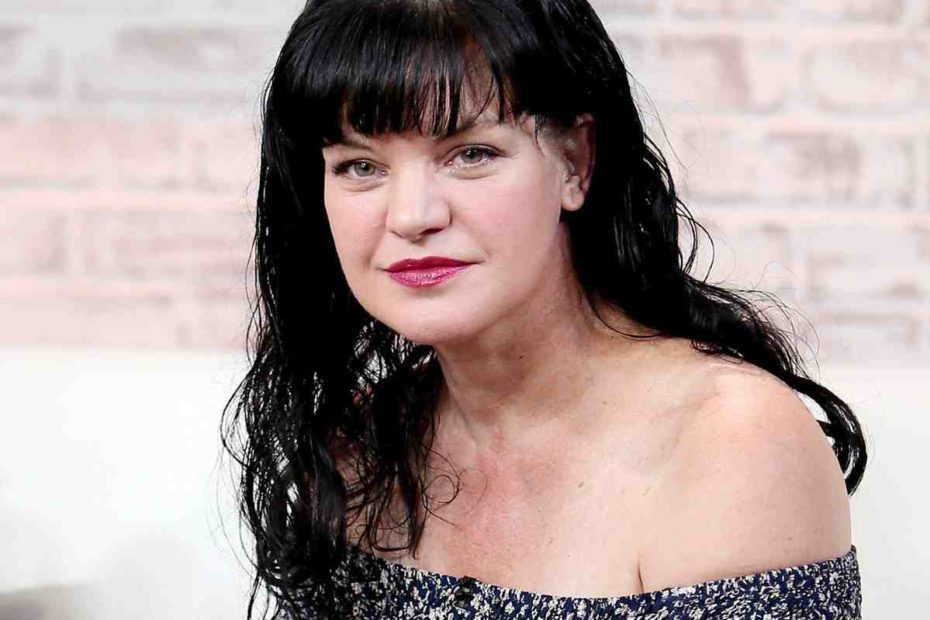 The famed American actress, civil rights advocate, and musician, Pauley Perrette is a woman whose name seems to never age in the film industry. She is best known in various major appearances, but what made her rise to fame was when she became part of the TV series and crime drama NCIS.

The veteran star portrayed the role of Abby Sciuto as a forensic scientist from 2003 to 2018. Most of her fans acknowledge how she impressively handles her fictional role. It is no wonder that she gained various followers worldwide. If you want to look back on her portrayal in the American series NCIS, here’s how she successfully made her role.

The character of Pauley Perrette, Abby Sciuto, was born in New Orleans, Louisiana. When she was young, her birth parents surrendered her to the adoption center, where she was later taken by her adoptive parents, whose names are unknown. Growing up, she was used to being with her stepbrother, Luca Sciuto.

Being an adopted child no longer felt like a big deal for her as she was treated well enough like their own daughter. After years, Abby graduated with flying colors with three majors – Sociology, Criminology, and Psychology- at Louisiana State University. 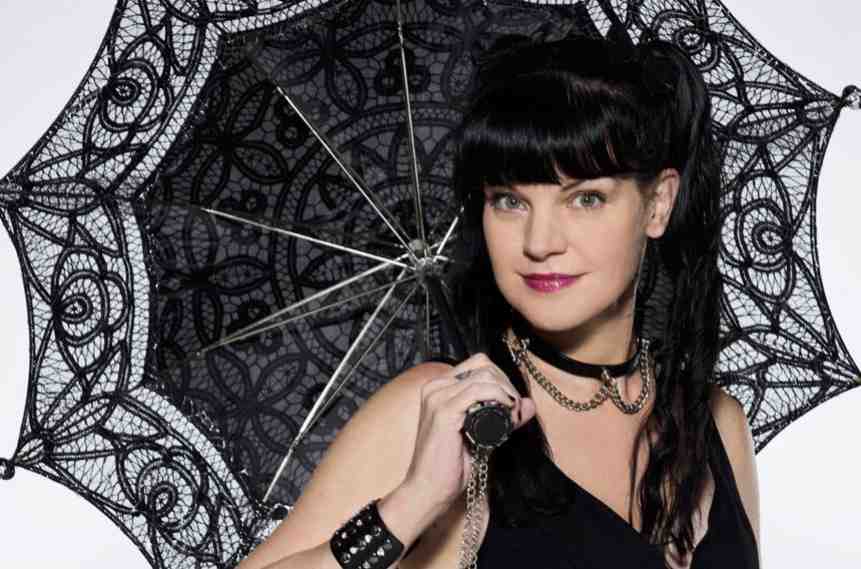 After finishing her college years, Sciuto furthered her education by enrolling in her Master’s degree majoring in Criminology and Forensic Science at Georgia State University. All her sleepless nights and long study hours paid off when she became part of the Naval Criminal Investigative Service. As a Forensic Scientist herself, Sciuto is well-inclined with processing evidence recovered at a crime scene – including DNA, garbages, hair, blood, and any other items that are deemed as proof. True enough, she is undeniably impressive in her chosen profession.

Why did Pauley Perrette leave NCIS?

Despite having a successful role in NCIS, Pauley decided to bid goodbye to the show and to her beloved character. Her leaving created various commentaries on social media; some are negatively speculating about her absence. Given this situation, Pauley broke the rumors by addressing the issue and posting on Twitter,

“I don’t have a skincare line, and no, my network and show are not mad at me.”

“It was a decision made last year.”

To the shock of many, the actress made surprising allegations of physical assault towards her former co-star, Mark Harmon. She left after NCIS season 15 and reported that she was assaulted during the set. The pain inflicted on her had brought nightmares, and it traumatized her beyond the limit. Pauley firmly stands on her decision that she will never be coming back on the set, knowing the attacks she received from Harmon made her feel threatened.

What is Pauley Perrette doing now in 2021?

Abby Sciuto may be over in the limelight, but the American actress Pauley Perrette is looking positively on her next project in the film business. In April 2020, Pauley returned on the big screen and became part of the midseason comedy, Broke. She portrayed the fictional character of Jackie, who is a fighter and loving single mother. Jackie’s fate changed drastically when she let her husband, Miguel -played by Jaime Camil– and her estranged sister lives in her condo. 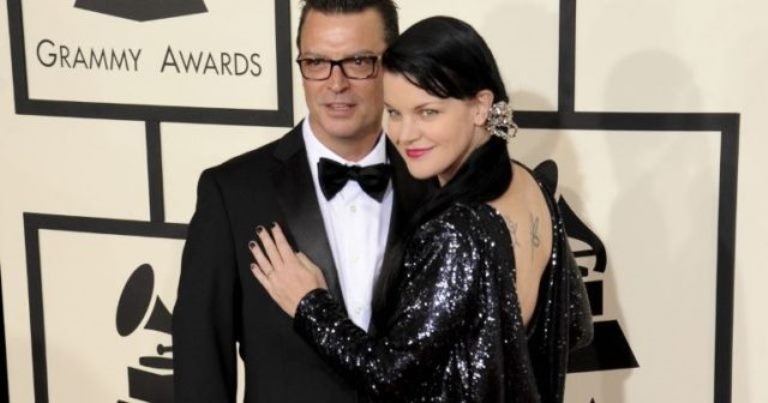 After her service in the set of Broke, Pauley Perrette did not deny that she happily spent her time productively. And despite having a striving acting career in the showbiz industry and successfully earning the hearts of her supporters, the notable star finally decided, which she believes would make her happy – to retire as an actress for good. Despite leaving the spotlight, Pauley is still considered one of the great celebrities that made Hollywood a striving entertainment business over the years.