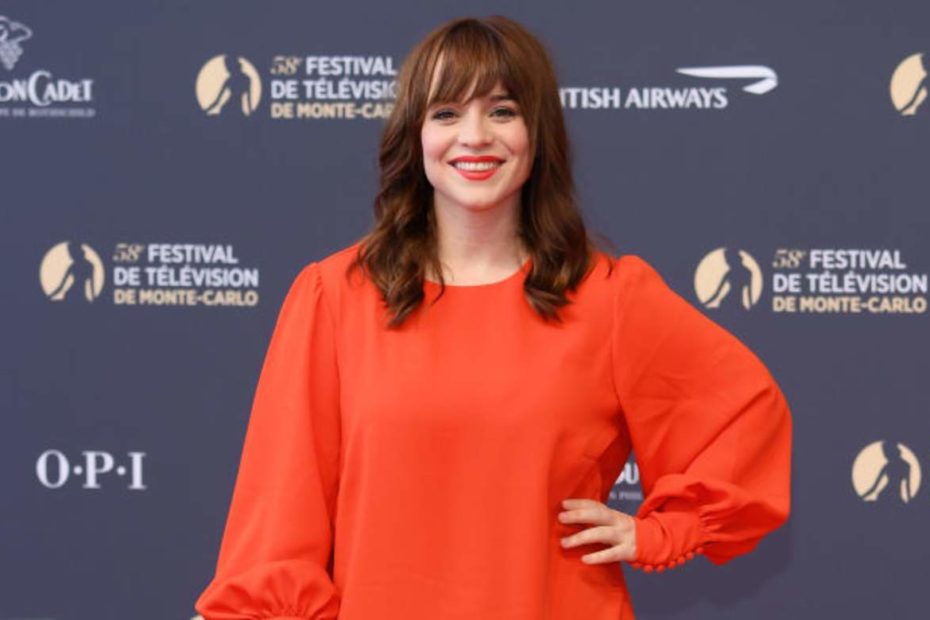 With her recognizable daring looks and natural acting talent, the American actress Renée Felice Smith has been able to hook not only her fans’ attention but their hearts as well. She jump-started her acting career in late 2008 and has successfully mustered a vast fortune and fame. Renée has not just proved herself in the entertainment field as a great actress, but she is also a celebrated director, writer, and executive producer.

What is her total net worth in 2021? Renee is currently residing with her husband, like-partner Chris Gabriel. Learn more facts about her.

The multi-talented star has been famous in various appearances. But among all these, Renee was best-recognized as Penelope “Nell” Jones, an Intelligence Analyst in the CBS television series NCIS: Los Angeles. Her character works at the Office of Special Projects (OSP) with Eric Beale, a Senior Technical Operator.

Nell Jones from NCIS has been introduced as the protagonist since the 11th episode of season 2. But before leading to this role, she appeared in 7 episodes with the same character. 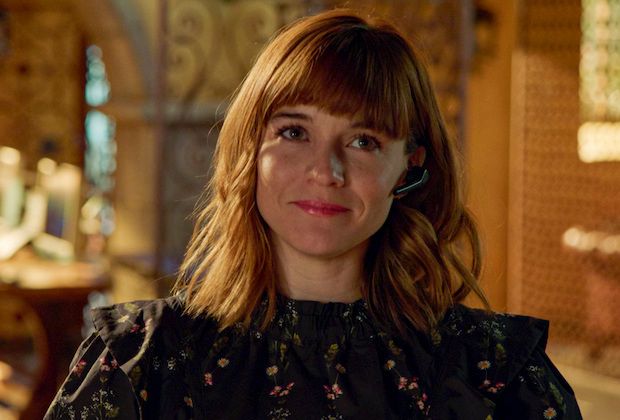 Renee has been subjected to speculation about leaving the show with all the years she invested in entertainment. She addressed this right after the release of episode 19 of season 11. Renee’s decision to bid goodbye to the series and her beloved character was reasonable for many supporters. The character Nell Jones has been tested a lot by life’s inevitabilities. She faces a heavy burden that includes her mother’s illness. However, the Operations Manager of the show, Hetty, hints about the issue that the actress might soon be back in future episodes.

After all the perseverance and hard work she put into her professional career, Renee has finally harvested the fruit of her labor, which is evident in her bank account. According to a credible source, the 36-year-old actress now has a net worth of $3.8 Million. Despite being one of the big-shot celebrities, Renee still prefers to live a modest life with the people she treasures the most.

As Renée Felice Smith rose to prominence for decades now, her love story has been a talk of interest for many. And if you are one of the population who are curious whether this actress is married or still open for suitors, you have arrived at the right place.

Currently, Renée is not yet tied in a marriage knot. But she is now in a relationship with someone she always refers to as her knight in shining armor, Christopher (Chris) Gabriel, an L.A.-based composer and songwriter.

And the information about their kids is not mentioned on any of the official sites. 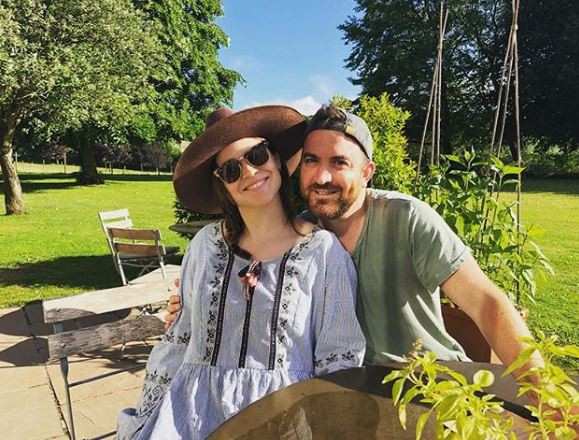 Renee’s partner, Chris has been immersed in the film world since 2018. In the same year, he did not only direct and produce the movie S4, but he also wrote its screenplay. Apart from these talents, he also appeared on the big screen, including, One Day Long, Rise of the Dinosaurs, Zombie Night, and Silent Santa. With his exceptional talents and years in the industry, Chris Gabriel has successfully achieved the best of life.

Apart from various awards and acknowledgments he gained, the famed actor also has accumulated a handsome net worth. According to Net Worth Post, he has a total net worth of $6 Million.

The duo has been tied with love for many years. Last June 10, 2018, they celebrated their sweetest 10th anniversary. Their relationship has been intricately intertwined with time with all these passing years. Despite being still in the dating stage, they share their love like a husband and wife. And to complete their family, they foster a dog named Hugo.