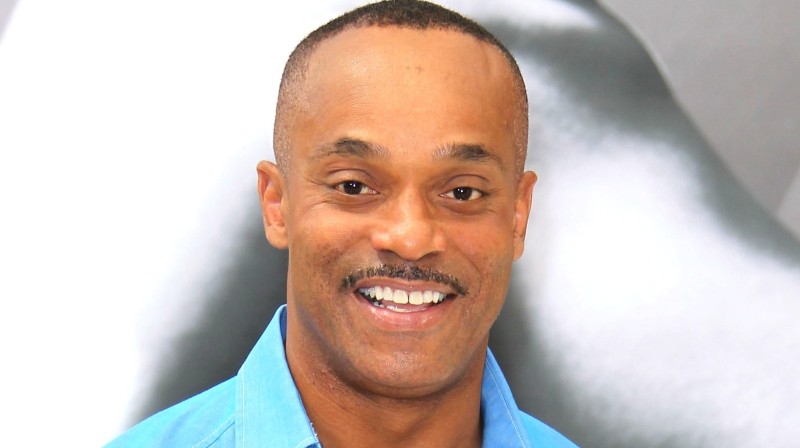 When we talk about the quest to attain fortune, Rосkу Саrrоll knows it more or less. He is among the legendary, veteran actors we have nowadays as he has been in the entertainment business for a long time. While he began low-ranking, this present-time, he is а reputable actor who has fans and admirers far and wide.

He is famous for his roles in Roc as Joey Emerson, Chicago Hope as Dr. Keith Wilkes, Welcome to New York as Adrian Spencer, and NCIS as Director Leon Vance. He was also cast in several Hollywood movies, including Born on the Fourth of July, A Prelude to a Kiss, The Chase, Crimson Tide, The Great White Hype, Best Laid Plans, The Ladies Man, and Yes Man.

Rocky joined the NCIS cast in 2008 as Director Leon James Vance. Leon Vance is the husband of the late Jackie Vance and the father of Jared Vance and Kayla.

Leon Vance from NCIS was initially the Assistant Director of the NCIS under Jenny Shepard. Following Shepard’s demise, he took over the role of Director, where (at the end of some tension) he becomes a strict yet unbiased boss who undoubtedly has the utmost concern for his agents. As Director of NCIS, he must supervise the entire NCIS branches, locally and across many countries. Even though he’s super occupied with obligation, he somehow succeeds in being among the nation’s best-ever bosses.

Leon Vance revealed that he was ecstatic to be included in the cast of the hit series when he entered during the 5th season NCIS. 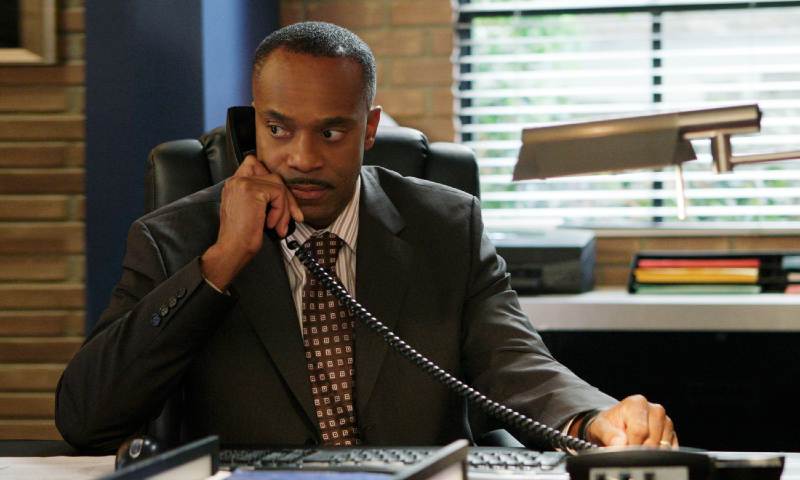 Rocky Carroll plays the role of Leon Vance in NCIS.

It was somewhat incidental that he had an established relationship with CBC as he had various TV series credits from the network. Therefore, even when Rocky was a recent addition to the cast, he was a little accustomed to it. And based on an interview, having a connection with Mark Harmon was a great help for him. The two actors were co-stars in the 90s American drama series Chicago Hope, so it was like a mini-reunion when they met again on the set of NCIS. Further, according to him, his audition is more like a recommendation as Mark told the production that they must hire Rocky for the role of Leon Vance for the series.

During an interview with DJ Sixsmith, the actor mentioned that he was called ‘Director Director’ by the crew on the set of NCIS since he’s the director portraying a director on the series. And perhaps he has done an excellent job playing the role as he has already done more than ten episodes from NCIS.

Rocky Carroll is Married to his wife, Gabrielle Bullock.

Rосkу Саrrоll іѕ а highly reserved actor. While he has been in the spotlight and center stage for so long, he has indeed done the trick of maintaining his personal and private life away from the media. Hence, there’s not much information regarding his love journey, and we don’t have details about his past relationships. All we know is that he is a committed family man and has tied the knot to Gabrielle Bullock. The NCIS star and his wife, Gabrielle Bullock, got married on the 25th of May 1996.

While Rocky is the renowned one in the household, his spouse Gabrielle is likewise a huge name in her domain: she’s a famous and respectable architect. And she owns a significantly formidable resume, no matter what. Rocky’s wife is the second African-American woman in the Rhode Island School of Design’s history to finish majoring in architecture. Presently, she works at Perkins and Will, an architectural company, as its Principal and Director of Global Diversity. She took another spot as the first African-American woman to possess such status in the company. 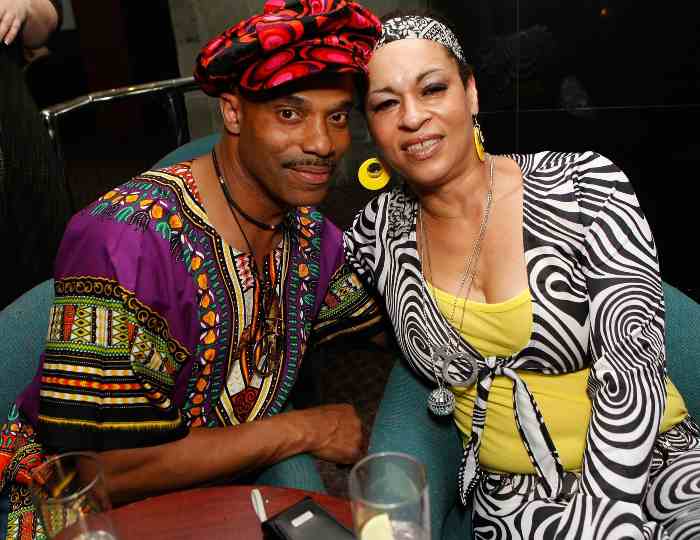 Her distinct function as the firm’s Director allows her to integrate her love for civil rights and architecture to achieve favorable development. Gabrielle’s massive influence named her as the 2020 winner for the Whitney M. Young Jr. Award.

Regardless of Gabrielle’s accomplishment in the architectural area, she knows that her husband’s stardom and reputation in the entertainment industry are still incomparable to her. However, she doesn’t care about fame – she’s pretty preoccupied with striving to make a difference in the design industry by seeking fair practice and equality.

Rocky and Gabrielle welcomed their first and only daughter named Elissa in 2011. Their marriage is established from their affection, encouragement, and appreciation from one another, so no surprise they are still a happily married couple, with no rumors and signs of conflict.

They have a daughter Elissa Carroll.

As mentioned earlier, they only have one child and named it Elissa Carroll. The two adopted Elissa when she was still a baby. In an interview, Rocky’s wife, Gabrielle put it on record that she and her husband attempted numerous times to have a kid; however, perhaps, God has another plan for them. The couple opted to adopt, following problems with pregnancy, and since Gabrielle was already in her 40s at that time. 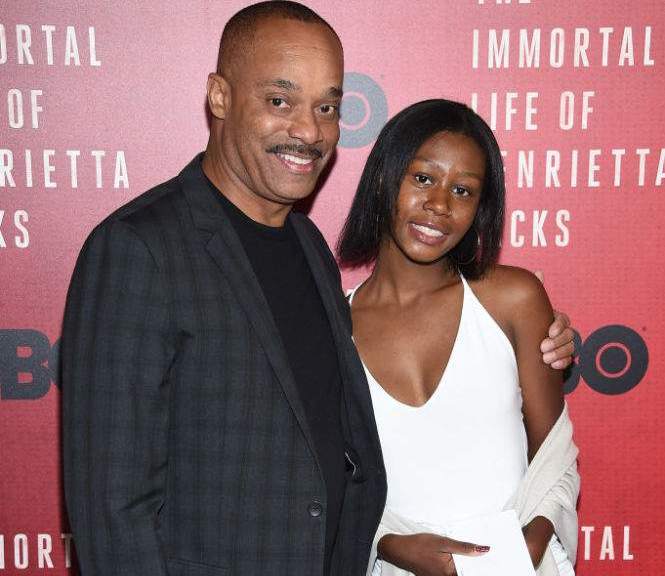 They promised to raise Elissa as their own daughter – wise and compassionate. Rocky Carroll even expressed that their daughter is not interested in Hollywood and has an immense reputation like him. Likewise, the couple sought to have Elissa away from the public’s attention in the best way possible while growing up to give her an ordinary life like most children.

Though, they shared some lovely photos with Elissa Carroll from time to time. Currently, Ellisa is entering Loyola Marymount University, among the elite universities in Los Angeles.

It is not that simple to determine the earning of the NCIS actor because he receives several contracts here and there. Rocky Carroll is one of the highest-paid celebrities in the NCIS series because of his profession as a director and actor. He’s been in the industry for almost 30 years – been featured in several films and cast in various TV series. As of early 2021, he has an estimated net worth of $5 million.