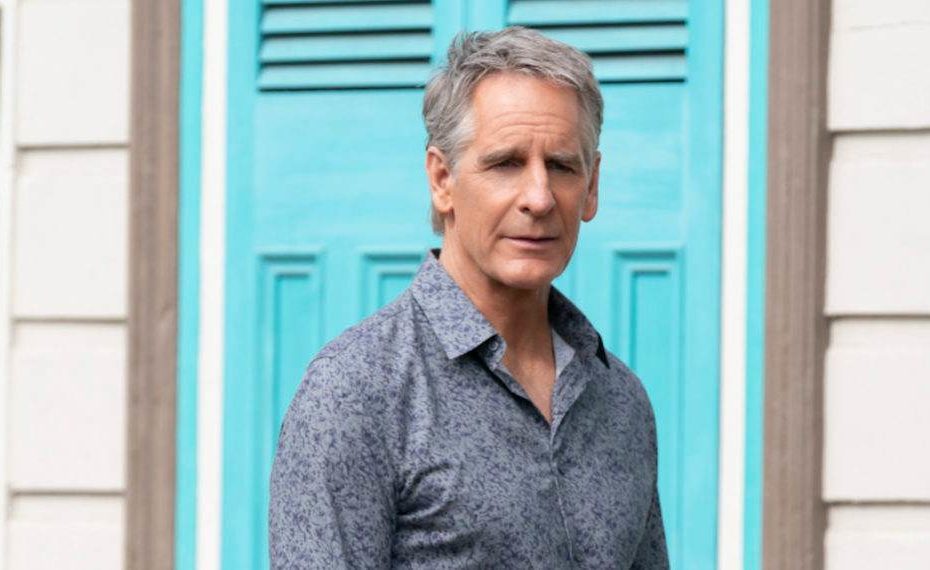 Award-winning Scott Bakula is an American actor, singer, and director at the same time. He is more familiar with his participation in Quantum Leap, Star Trek: Enterprise, and NCIS: New Orleans.

Bakula has had an extensive and equitably thriving career that’s resulted in ups and downs over many years in the same vein with anyone. He has a phenomenal knack of embodying distinct, warmhearted protagonists with a friendly expression, unwaveringly adding them with entertainment, charisma, and heartache that has eventually been his trademark.

Dwayne Cassius Pride is an NCIS Supervisory Special Agent supervising the New Orleans local branch, making him the immediate commander to all remaining operatives in its ranks.

He is respected and highly regarded by many residents and agents. He will make a major effort just if it involves attaining justice. Agent Pride is the reliable person for any crimes on the premises of the Big Easy.

Many field ops, especially Agent LaSalle (played by Lucas Black), frequently call him “King.” LaSalle already reveals how Pride received the moniker King. When Pride first established the NCIS office in New Orleans, he secured a vast anti-drug operation. A local organization selected him as a distinguished fellow and called him King.

Scott Bakula’s character as Dwyane Pride was rooted in real-life agent D’wayne Swear. Swear is a retired Naval investigator and law enforcement, officer. Despite being a retiree, he gave bits of advice to the series for authenticity. He died due to cancer in 2018; however, his legacy remains through Agent Pride. 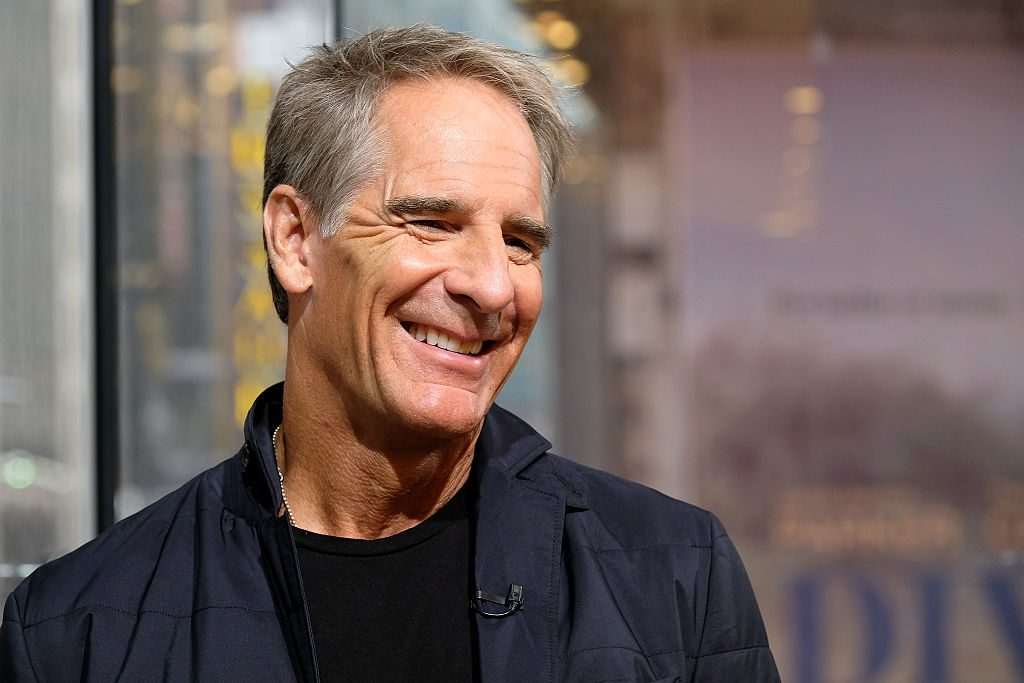 The opportunity to be among the leading cast of the newest chapter of the NCIS franchise knocked to Bakula while he was all set to film the American comedy-drama of HBO, Looking season 2, in 2014. He liked his roles as Agent Pride, though the two shooting locations were a struggle to him, as one was in California and the other was in New Orleans. Bakula likewise had a bit of difficulty with the character’s accent. They penned his character, conceived of and raised in New Orleans, yet they didn’t like the downright way of speaking.

And now NCIS’s Dwyane Pride is well-pleased by how the series has grown since the franchise’s creation. According to the actor, it was wrapped up in the NCIS universe, and there were particular circumstances they did to show the technical aspects to the viewers, yet they’ve made it possible to expand and adapt it as their own.

NCIS star has been graced with numerous awards for his acting. His income had to increase after winning such recognitions inevitably. Since early November 2011, his net worth has been approximately $16 million. Ніѕ wealth springs frоm hіѕ career іn thе Hollywood аѕ аn асtоr, рrоduсеr, аnd dіrесtоr. And based on some records, it is stated that Bakula receives $120,000 per episode on NCIS: New Orleans alone.

Scott Bakula is a handsome and tall actor. He is 6 feet 1 inch or 1.83 meters tall and weighs approximately 78 kilogram or 172 pounds. 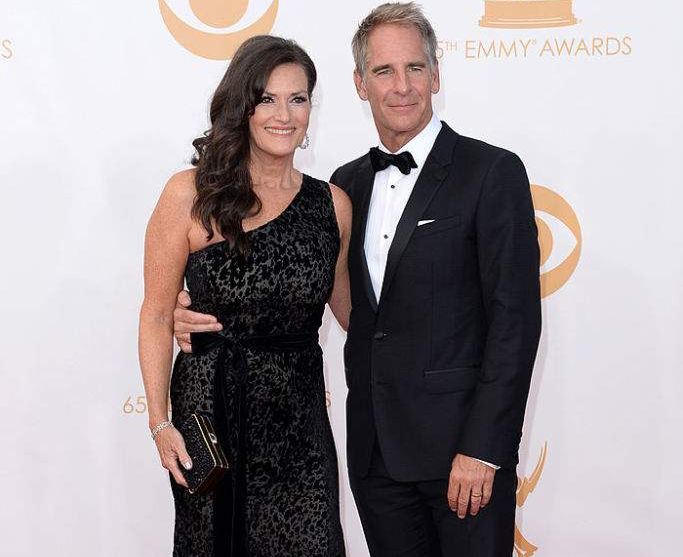 Scott Bakula and his wife, Chelsea

The iconic actor was born on October 9, 1954, in St. Louis, Missouri, United States, with the birth name of Scott Stewart Bakula. His mother is Sally, and his father is Joseph Stewart Bakula.

He has a 42-inches body measurement and a shoe size of 8. Despite being at the age of 60s, Bakula maintains a stellar build, and this is because of his lifestyle. He always takes morning or evening exercises and has a healthy diet program planned by his trainer.

Іn 1976, Ваkulа relocated tо Nеw Yоrk Сitу to tried his luck in the entertainment industry. He landed his debut performance in a theater setting with the musical Маrіlуn: Аn Аmеrісаn Fаble in 1983. He likewise came into sight in some off-Broadway productions like Three Guys Naked From The Waist Down in 1985 and Nite Club Confidential in 1986.

A sixty-seven-year-old actor was first seen acting in a guest role in the TV series My Sister Sam as Peter Strickland and The Disney Sunday Movie as Jeffrey Wilder in 1986. Then he got to act on several episodes in Gung Ho as Hunt Stevenson, Designing Women as Ted Shively, and Eisenhower and Lutz as Bud. However, his appearance in the original Off-Broadway productions Romance / Romance and being one of the nominees in the 1987 Tony Award – Best Actor in Musical allowed him to be part of the Quantum Leap. And his portrayal for the role of Sam Becket earned him several nominations in many prestigious award-giving bodies, including Golden Globes, Primetime Emmy Awards, and Viewers for Quality Television Awards.

NCIS star has performed in numerous movies and tv shows. Following his successful performance in Quantum Leap from 1989-93 and several cameos and series appearances, he produced a TV series credited under his name, entitled Mr. & Mrs. Smith, an American crime drama (1996-97).

In 2006, Bakula got to act as the main character in the American science-fiction TV series Star Trek: Enterprise as Captain Jonathan Archer. He was also notable for his cameo roles in TV series, such as The New Adventures of Old Christine (2006-10), Chuck (2009-10), Desperate Housewives (2012), and Looking (2014-15). Then the series NCIS: New Orleans was offered to the actor in 2014. 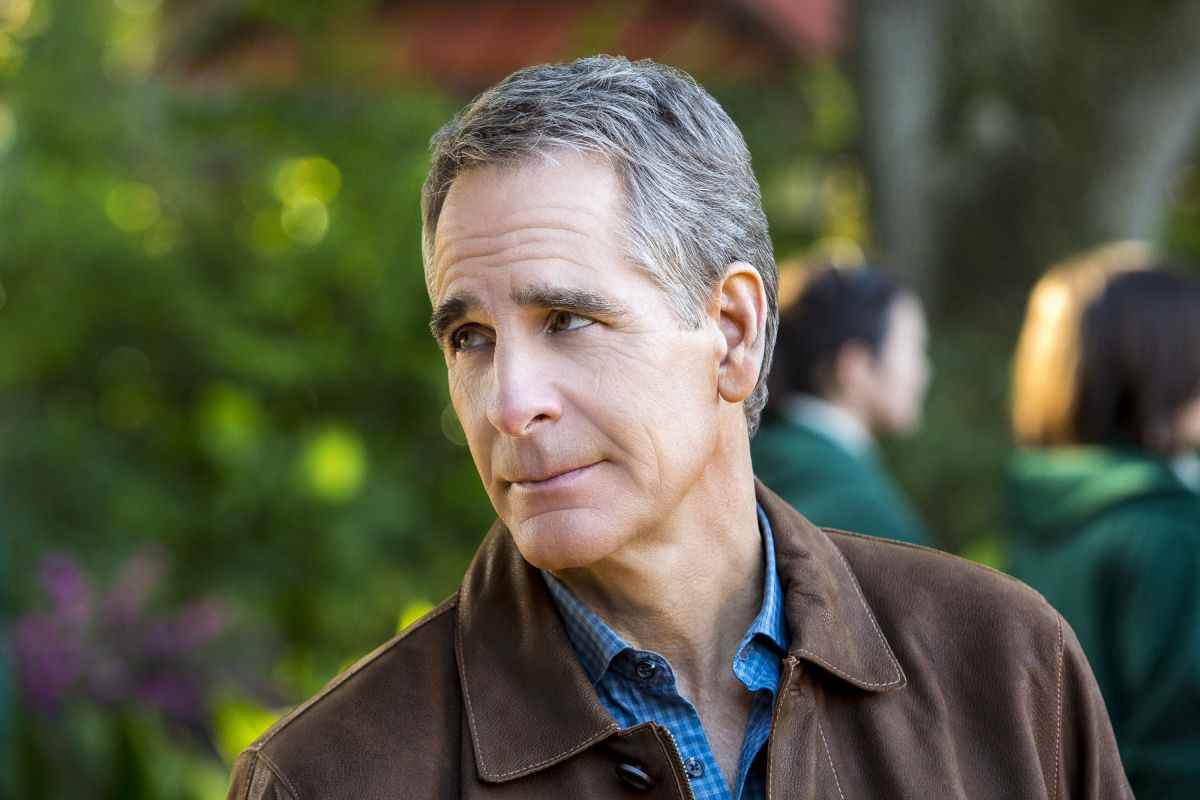 Ѕсоtt Ваkulа remains to be among the active actors in his generation. He is one of the role models to most aspiring actors around the globe and will continue to be the actor you want to see in a film or TV series, even if it’s a cameo appearance.