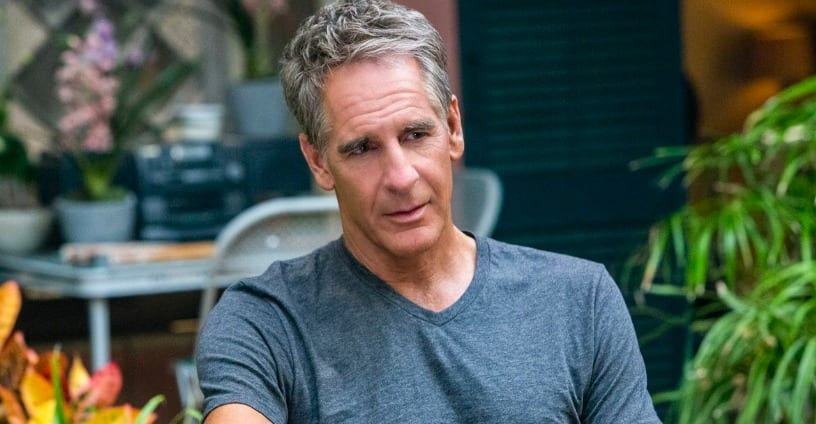 At the age of 67, Scott Bakula has already made an impressive career of his skills and talent in acting, numerous award nominations and won roles, even recognition from the roles he played in. Scott Bakula has almost everything other celebrities only dream of. Dive in to know more about his wife, Chelsea Field, and his age, height, and kids.

Scott Bakula came from a humble beginning before stardom. He was born and raised in his hometown, St. Louise, Missouri, on October 9, 1954 (67 years old). He is the son of Sally and Joseph Stewart Bakula. Not much is known about Scott’s parent’s work other than his dad was a lawyer. His education journey was also limited, only showing that he attended Jefferson College in his hometown and later moved to the University of Kansas, but only for the time being.

He never wanted to leave, but under certain circumstances, he was forced to. Scott was about to go on a tour about Godspell, which was a great idea for his parents to get the school thing out of his system for a while and maybe refresh his mind on coming back.

However, things did not go according to plan; the tour did not resume, and he eventually fell apart, felt lost and confused about school. Until suddenly, in his confusion, he realized that he just needed to start a new life in a new city, New York precisely.

Scott moved to New York in 1976. He was ready to commence a new chapter in life and spring his acting career as well. It was not films and television shows with Bakula at the start. Instead, he performed in multiple Broadway shows like Marilyn: An American’s Tale, Three Guys Naked from the Waist Down, Pasadena Playhouse, and Nightclub Confidential. You can tell that Scott already had the talent to perform multiple roles in multiple shows.

After his Broadway shows, Scott took it to the next level, and to his success, he landed television roles that paved his way to stardom. Scott was popularly known as Dr. Sam Beckett, a time traveler who was accidentally sent back to time to correct the wrongdoings of the past. The show was called Quantum Leap, which aired from 1989 – 1993. His performance in the front was stellar, and he earned a Golden Globe Award (and nominations), Emmy Awards, and even in Viewers for Quality Television, all in the field of Best Actor. 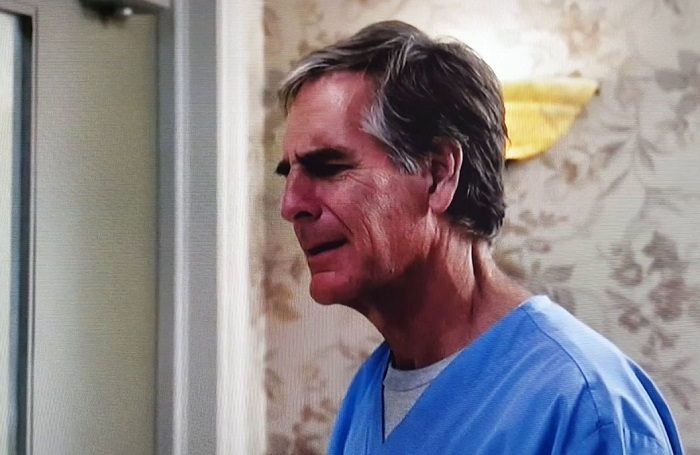 His success in Quantum Leap gave him the impression that he fits in the science fiction genre of films. He was later cast for another science fiction television series. But this is no ordinary show; instead, he was cast as Jonathan Archer, the first captain of earth’s interstellar ship in Star Trek: Enterprise. Yet again, his performance in the show handed him several nominations for being the best actor in the series.

Can Scott Bakula get any better in acting and performing? He sure can.

Even after his most notable performances, he still kept acting and performing in the entertainment industry. He appeared in several hit TV shows such as NCIS: NO, Terrible Advice, Looking. Even in films such as The Informant!, Geography Club, The Captains, and a whole lot more on the list. Not only that, he had remarkable voice acting roles in his career, explicitly voicing Jonathan Archer in the Star Trek video-game series on PC and XBOX.

Up until today, Scott Bakula only had two relationships. The first one was with Krista Neumann, whom he married in 1981. They had two children: Chelsy Bakula and Cody Bakula. Unfortunately, 14 years later, they fell apart and called for a divorce. 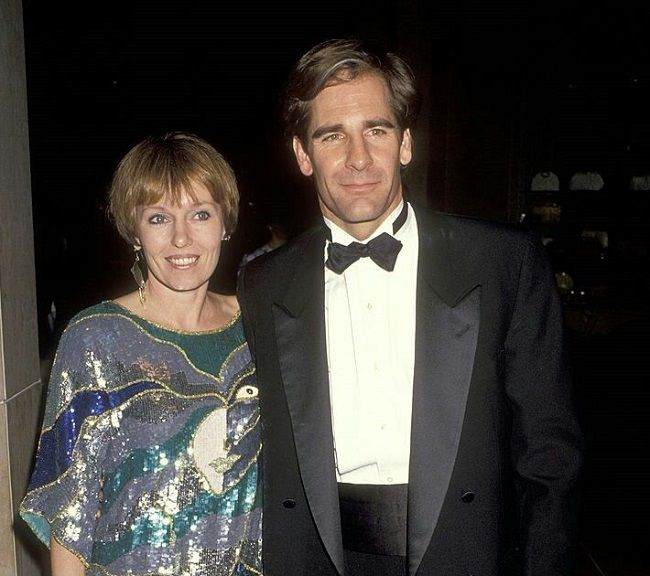 Another decade has passed in Scott’s life, and this time, he met the love of his life, Chelsea Field, which he married in 2009 after courting each other for a total of 15 years. Scott and his current wife, Chelsea, are happy and staying strong together with their two children named Wil Bakula and Owen Bakula.

Scott Bakula is standing tall at 6’1 and currently weighs 78 kgs.

Scott Bakula is a man of talent and prowess in the entertainment industry. He has done so much to reprise some of our favorite characters, and he made them come to life and in reality. So, what’s left now for Scott Bakula after a career of greatness? Well, it now depends on his choice of continuing his career or retiring down for good. 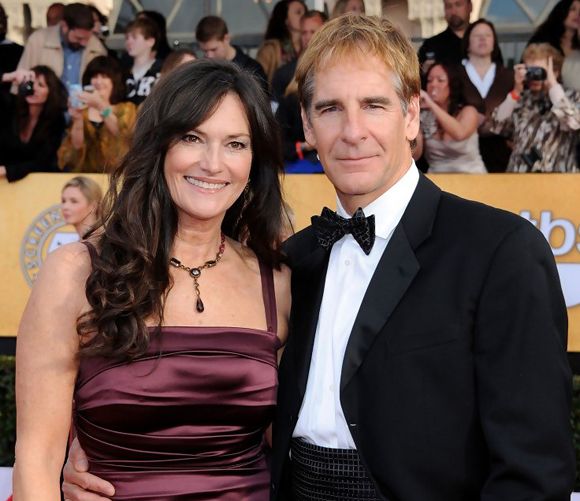