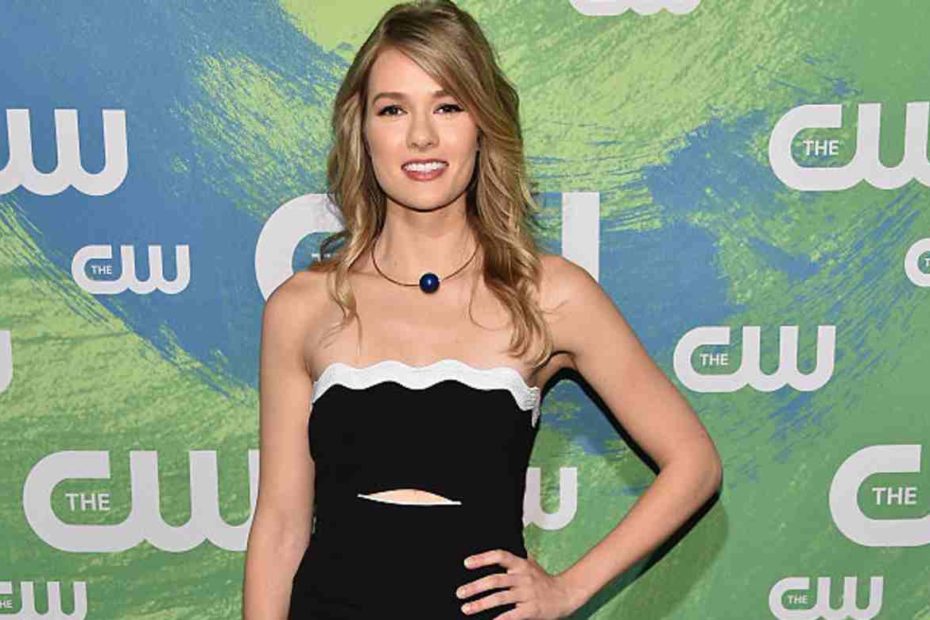 The Canadian actress Tori Anderson successfully brought her name to popularity as she became one of the most successful performing artists in the film industry. Apart from the various accolades and monetary perks she has gained so far, Tori is constantly rolling in wealth because of the unceasing support she received from her supporters worldwide. Learn more about Tori regarding her relationship status, net worth right here.

Before her name rose in the spotlight, the 33-year-old Tori Anderson, born on December 29, 1988, had trained herself well during her youthful years. She enrolled in an art degree in York college and graduated with Latin honors in acting. Anderson always has a constant number one supporter throughout this journey – her mother, Sheelagh Anderson. Until today, she always got her mother’s back. The actress has a sister, who has also been quite supportive and proud of her, Brooke Anderson.

In late 2003, Tori became part of the TV series Mayday in episode 1. She performed pretty well as Lee Burmeister. The show is also called Air Crash Investigation in various places, including the United Kingdom and Asia. Further, it is also called an Air Emergency and Air disaster in the United States. Apart from this, Tori appeared in Tru Calling as the young Meredith Davies in the same year. Additionally, the actress found the opportunity to be one of the cast in The 4400, playing the role of Amber in 2004.

Tori Anderson is best known for appearing in the crime drama TV series Blindspot from 2015 to 2020. She portrayed the recurring character of Blake Crawford. In 2017 later, the actress became part of the show To Have and to Hold as Erica. Tori then starred in various other films, including 2016 The Other Kingdom, Return to Christmas Creek in late 2018.

In 2020, Tori appeared in Love Under the Olive Tree and in Spotlight on Christmas as Olivia O’Hara. In today’s year 2021, she became part of various shows, including You May Kiss The Bridesmaid as Scarlett Bailey. The actress knows no rest as she also appeared in the film A Chance for Christmas, playing the character of Christina Chance and in the American series NCIS: Hawai’i.

Tori Anderson made an impressive performance as Kate Whistler in the American series NCIS. Her character is described as someone who is quite an ambitious agent working at the Defense Intelligence Agency. Kate wants to climb up the highest professional ladder for personal achievement.

As a special agent herself, Kate Whistler is undeniably a hard-working woman and excels in almost everything she does. However, later on, her fans noticed that there’s much more to her character than what she showcased on-screen. 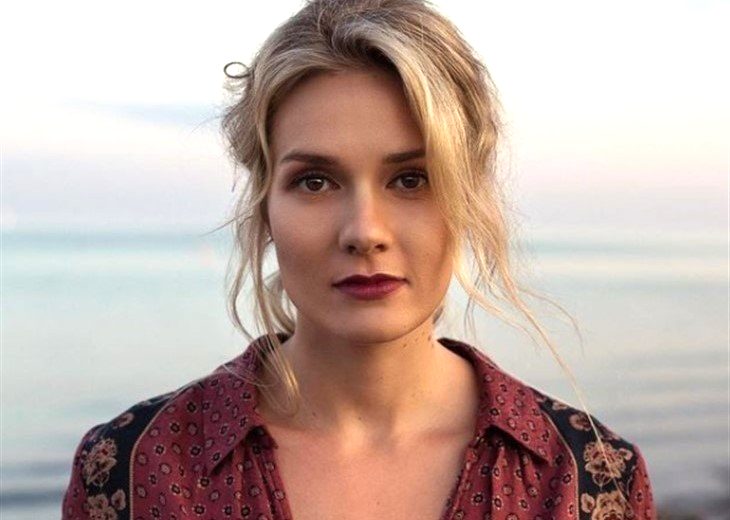 Tori Anderson plays the role of Kate Whistler on NCIS

With all the appearances she made in the media, Tori Anderson has successfully achieved quite a feat in her career. Apart from the recognition, she earned from her impressive acting skills in several different TV shows and movies. She also amassed a decent net worth. According to Idol Net Worth, the famed star has a net worth of $1 Million. Despite being one of the big shot celebrities in the entertainment world, Tori still prefers to live a modest life.

Not only is her professional career life prosperous, but Anderson is also top-notch when it comes to her love affairs. According to her social media updates, the actress has been dating her longtime boyfriend, who is a Canadian graphic designer, Mitch Myers, since late 2010 in November. To confirm their status, the young actress shared their sweet picture together in one of her social media accounts, and she captioned:

“Turns out it’s our third anniversary today. Thanks to this guy, I have a permanent smile on my face.”

Tori’s Instagram platform is filled with various romantic pictures of Tori and her boyfriend. It includes their captured moment during the basketball game last 2016 together with their friends. Also, their bonding during road trips in celebration of Easter in 2017.

After a year, the couple decided to tie their romantic relationship into marriage. In January 2018, they exchanged their eternal vows on the Island of the Caribbean. With a bond that keeps going, the duo fortified their love story even more in front of the altar.

After their wedding ceremony, Tori and her husband appeared together in the Canadian Screen Awards Broadcast Gala at Sony Centre in 2019. In three years of being together, most of their fans expect that the actress will soon announce they will be having a baby. 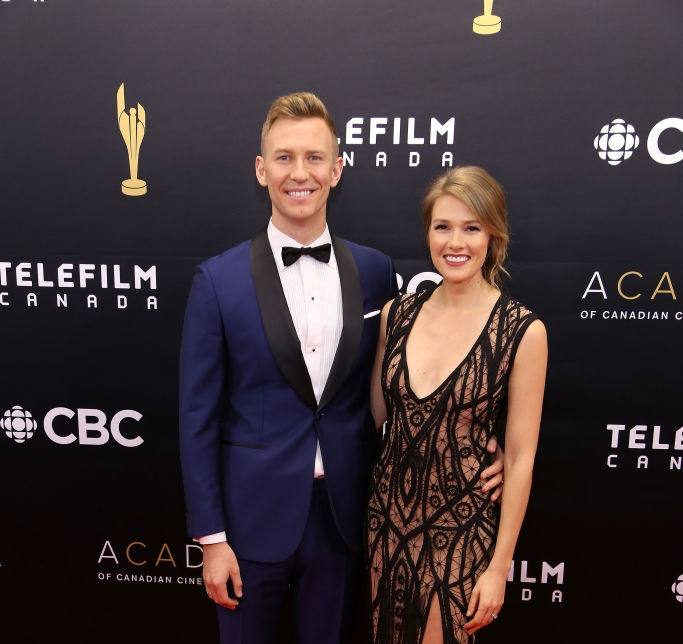